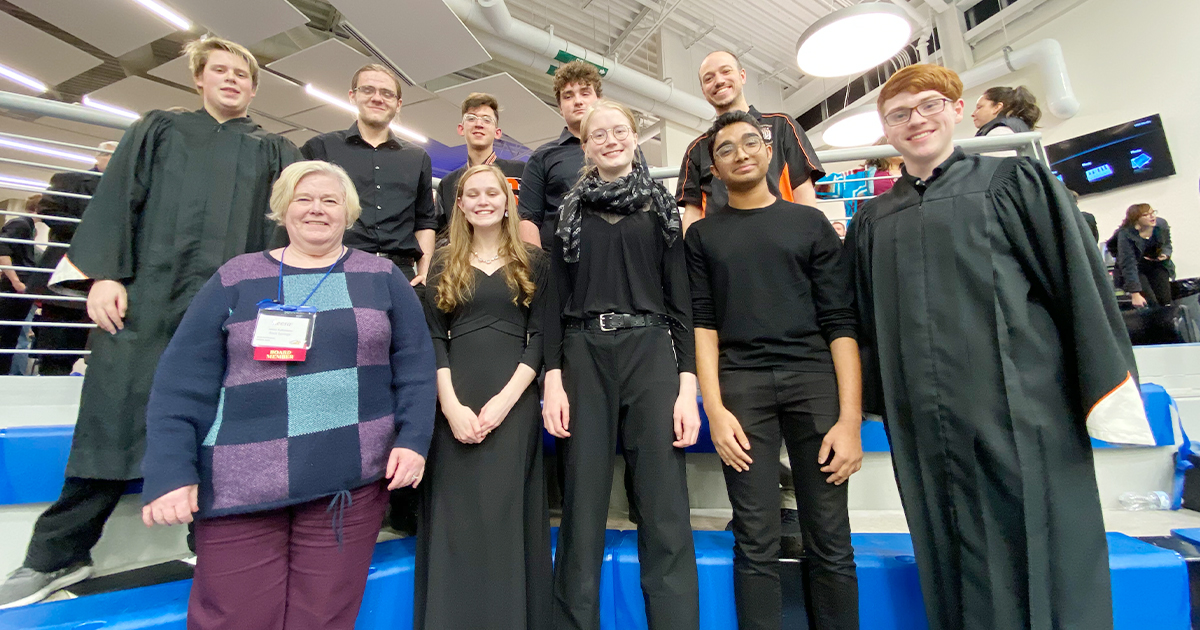 The students, selected from more than 1,000 student auditions from across the state, spent two days rehearsing and learning from nationally recognized conductors and teachers, culminating in a performance at the gala concert on January 21. Students performing with the All-State Honor groups from Rock Springs were:

In addition to being selected for the ensembles, Xenia Crosby and Makayla Kramer both performed solos with the orchestra, and Kramer was a finalist for the WMEA Outstanding Senior Award.

While the students were busy rehearsing, SCSD 1 teachers took workshop classes from professors and educators from Wyoming and nationally. Having the opportunity to learn from the best about what’s going on in music education and develop their skills to better help serve the students of District No. 1.