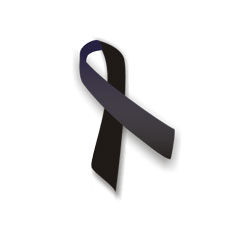 Mr. Chappell attended schools in Green River, Wyoming and was a graduate of the Green River High School in 1978.

He worked construction for 35 years and served in the United States Navy.

Mr. Chappell is survived by his parents, wife LeeAnne of Colorado, two daughters, six grandchildren and his grandmother all of Green River, Wyoming, Several  Aunts, Uncles and cousins also survive.

No local services will be held.