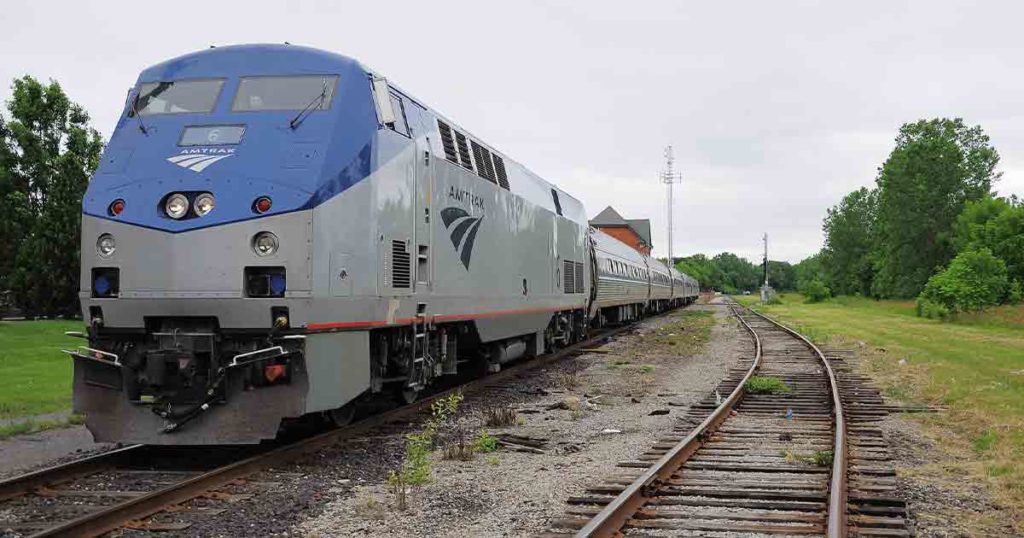 ROCK SPRINGS — The City of Rock Springs will move forward with supporting the restoration of Amtrak’s Passenger Pioneer Route through Rock Springs and Southwest Wyoming.

During the Rock Springs City Council meeting tonight, the Council voted unanimously to support a resolution supporting the restoration of Amtrak’s Passenger Pioneer Route, which will run through Rock Springs.

“We’ve been working on this for a very long time,” Mayor Tim Kaumo said.

Mayor Kaumo said since the resolution has been made public, other communities have been reaching out and asking what they can do to help support this effort.

He spoke favorably of the project, saying he sees this as a great opportunity for the city and an alternate way for residents to travel when Interstate 80 is shut down for weather-related issues. He also sees it as a great way for University of Wyoming students and game goers to safely travel to and from UW safely.

According to the resolution, “in 2008, Congress directed Amtrak to review several routes across the Greater Northwest as part of the Railroad Safety Enhancement Act of 2008 and that study proposed restoring the Pioneer route from Omaha to Cheyenne, Rawlins, Rock Springs, Green River, Evanston, Pocatello, Boise, and Portland.”

Under the resolution, the Council agreed to advocate to a bipartisan group in congress to work toward restoring the passenger rail service to the greater northwest.

To review the complete resolution see below.

The Council will read an ordinance for the second time called “Intentional Feeding of Deer, Elk, and Antelope Prohibited,” within Chapter III, entitled “Humane Control and Regulation of Animals,” to reduce harm to wildlife by restricting supplemental feeding. This will prohibit residents from feeding deer and other wildlife within city limits.

The Council hosted a public hearing on a request by Amundsen Construction, Inc. to amend the Official Zoning Map of the City of Rock Springs from Low Density Residential (R-1) to Conditional Medium Density Residential (R-3/CD) for a parcel of property located near Stagecoach Boulevard. No public comments were made.