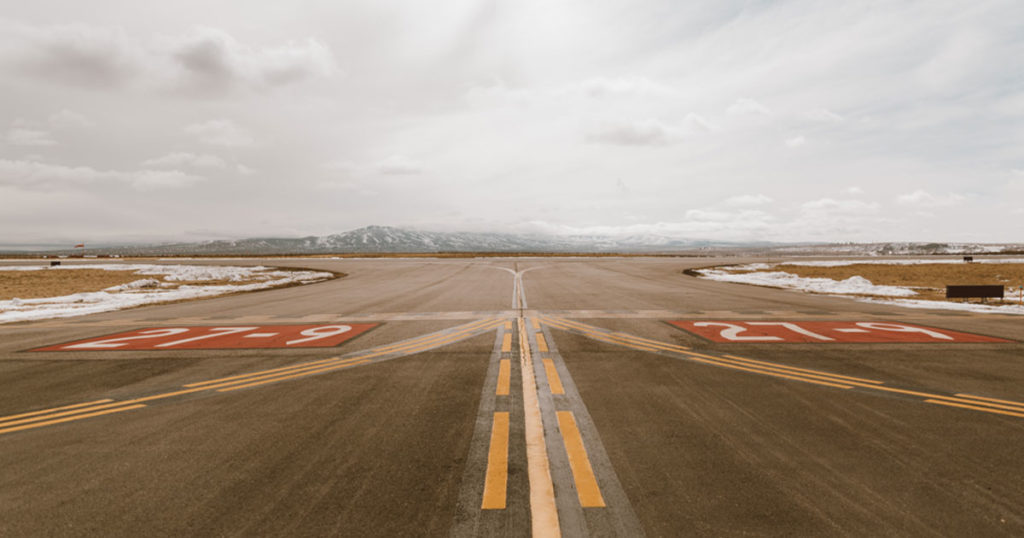 ROCK SPRINGS — The Southwest Wyoming Regional Airport will move forward with a grant application for a little over $3 million after receiving unanimous support from the Rock Springs City Council tonight.

Airport Director Devon Brubaker gave a brief update on the State Land and Investment Board (SLIB) and American Rescue Plan Act (ARPA) grant fund sponsorships. He said unlike previous grants he’s applied for, this one requires the City of Rock Springs or Sweetwater County’s support.

Since the land the airport is on is owned by the city, he thought he’d ask the city for its support and sponsorship of the grant.

In a letter to the city Brubaker said, “this much needed funding would supplement the robust federal, state, and local funding already secured to ensure that we are able to overcome additional unforeseen costs related to the COVID-19 pandemic and related supply chain challenges.”

The Council voted unanimously to approve the grant applications for the Commercial Terminal Modernization Project.

The Council also approved applying for a Rebuilding American Infrastructure with Sustainability and Equity (RAISE) Grant. The grant in through the United States Department of Transportation’s RAISE Discretionary Grant Program for the Gateway Revitalization Project, in the amount of $1.36 million. No comments were made during the public hearing on this grant.

No comments were made on the New Bar & Grill Liquor License by UP-RS, LLC, doing business as Boars Tusk Steakhouse, located at 404 N Street. The Council approved a resolution approving the license.

The Rock Springs Police Department was given permission to apply for a Bureau of Justice Assistance and Justice and Security Strategies grant for body-worn cameras.

No public comments were made on a public hearing regarding the proposed changes to the Admissions and Continued Occupancy Policy for the Rock Springs Housing Authority. The Council approved the changes to the policy.

Council approved a request from the Rock Springs Fire Department to purchase portable radios for around $57,000.