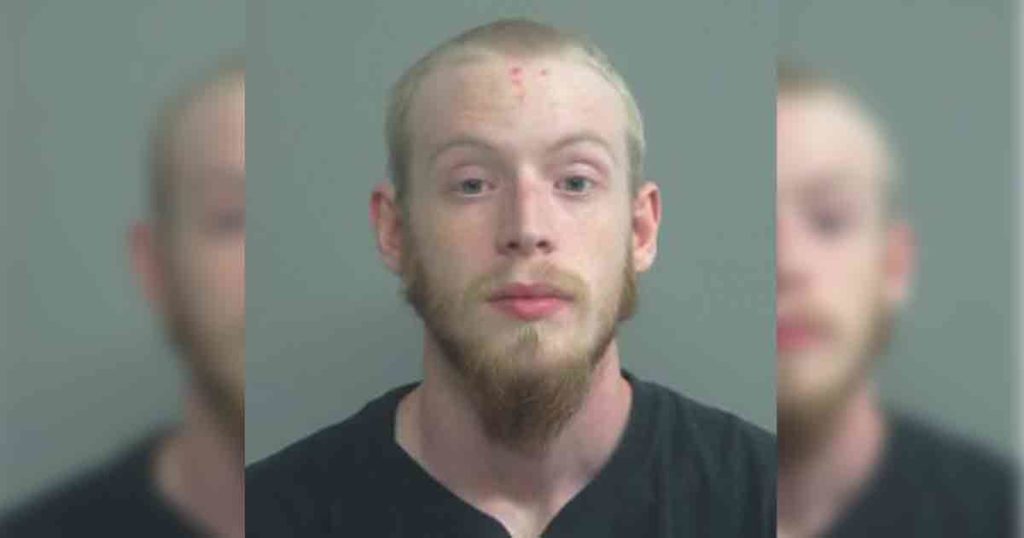 ROCK SPRINGS — A 20-year-old Rock Springs man was arrested after he allegedly vandalized the Taco John’s on Center Street and then allegedly stole money from the restaurant. The alleged stolen cash was later found buried in the desert.

According to a Rock Springs Police Department (RSDP) press release, on the morning of Wednesday, September 22, officers responded to Taco John’s, 450 N. Center Street, for the report of a burglary.

When the officers arrived, they witnessed extensive damage to both the interior and exterior of the building, the release states. Taco John’s management estimated the property damage was around $12,000 and also reported an undisclosed amount of cash was stolen from the restaurant.

Later that same day, officers located and apprehended the suspect identified as 20-year-old Rock Springs resident Zachary Britt, according to the release. The officers recovered the stolen cash, which had been buried in the desert.

Britt was arrested and charged with felony property destruction, burglary, and possession of marijuana-1st offense.

The RSPD reminds the community that all suspects are presumed innocent until their case has been adjudicated in a court of law. 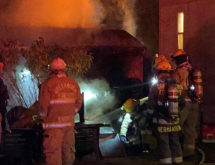 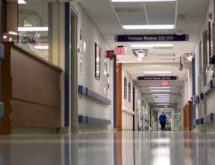 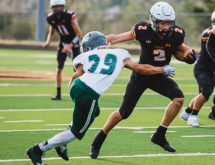