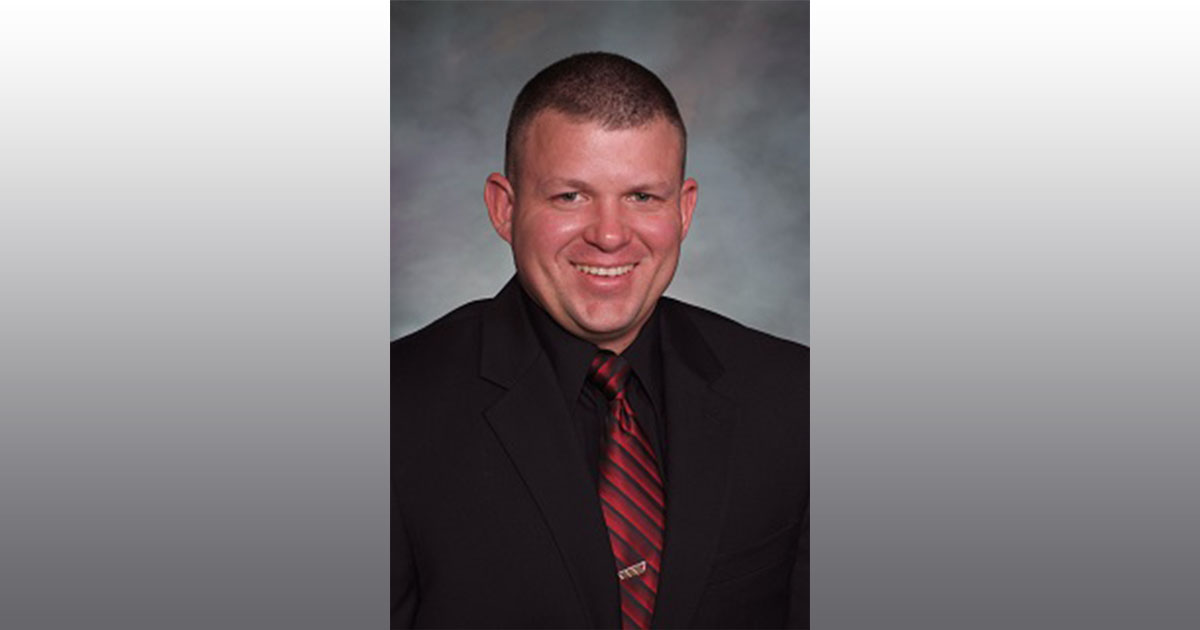 Rock Springs Republican Sen. Tom James recently made a public records request to obtain the names and salaries of all state employees.

James sent a copy of his short request directed to all state agencies to SweetwaterNow. The request stated, “Could you please send me gross pay for ALL publicly funded people, as well as their names and position titles (not ID’s) for the last 3 years please? I do not need paper copies, digital will be fine. I will take whatever form you are able to give as long as it is legible. I appreciate your time and effort.”

James said he requested the gross benefits for all state employees as well.

With the magnitude of such a request, James has been receiving a lot of attention and questions.

“As a freshman legislator my goal is to understand the budgetary and financing mechanisms of the state of Wyoming,” James said in an email to SweetwaterNow. “There is no disrespect or malicious intent to my request.”

However, at least one state agency, the Wyoming Department of Education, isn’t impressed with James’ request for the names of its employees.

As soon as the WDE received the request, it forwarded it to the Attorney General’s Office for review. According to a post from the Wyoming Education Association’s Facebook page, Jillian Balow, Wyoming superintendent of public instruction, sent out a memorandum to all districts letting them know what they needed to do to comply with James’ request.

“After discussions with the senator, the attorney general’s office and the Legislative Service Office, the WDE will be producing the names and salaries of all employees in all school districts in the state to him,” Balow stated in the memo.

“As a prudent steward of information about Wyoming education, as well as an elected official, I believe that informed citizens are vital to the functioning of a democratic society,” Balow’s memo stated. “Thus, I support Sen. James’s request for information related to salaries and positions, but I do not endorse releasing district employee names at the state level.”

“It’s nothing against teachers, more of a tool to get a visual on the balance or imbalance between administration expenditure and monies that should be reaching the students,” James said.

James said the reason he’s asking for all the employees’ names is because he’s requesting the information for a three-year time period.

“This would help me see any trends,” James said. “This would also help me see if there are multiple people in the same position and if they make different amounts, I could ask why.”

James said he wants to make sure he knows where every dollar is being spent. 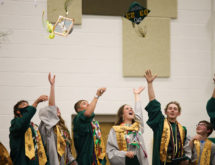