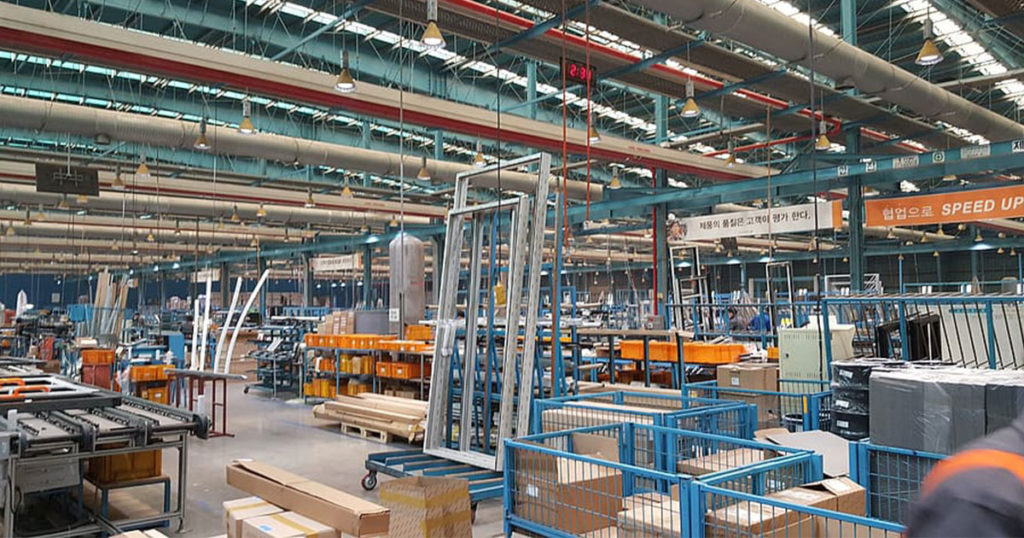 In April, SEDC moved out from under the Rock Springs Chamber of Commerce and became part of the County operations, combining with the Land Use Department.

Since then, Eric Bingham, Land Use Director, and Kayla McDonald, Economic Development Specialist, have been working on identifying possible industries that could come into the county and have success. The ultimate goal is build an industrial complex that can bring in different industries to diversify the local economy.

SEDC has hired a team of consultants who have been working on an Economic and Workforce Targeted Industries Analysis, which highlights different types of industry that could come to Sweetwater County and be part of the industrial complex, Bingham said.

According to the analysis, there is high demand for industries including computer services, electronic and catalog shopping and warehousing, metal processing, and agriculture and construction machinery. Electronic shopping and warehousing include companies such as Amazon. Agriculture and construction machinery include companies like Caterpillar.

Computer services and electronic shopping and warehousing provide the most overall growth, as well as storage batteries. Metal processing and products ranks high in all categories other than overall growth, which ranks “medium”.

Bingham said glass products are always brought up when discussing industries to introduce to Sweetwater County because of the access to trona here. However, he said the overall demand for glass products is low. He also noted that glass products can be heavy to ship, and therefore it is sometimes not economical to ship long distances.

The analysis is phase one of the process, and the next phase is where the consultants will provide SEDC with infrastructure requirements and attributed prices for each industry.

The third phase is where a plan will be determined and implemented. The consultants and SEDC will narrow it down to two industry areas to move forward with. The consultants will additionally recommend site selectors for those industries.

SEDC hopes to have the project completed by December 2020.

They cannot disclose the business yet, but Bingham said the individual lives abroad and is interested in bringing their medium-sized facility here. Due to COVID-19 Coronavirus travel restrictions, the individual cannot travel here yet to check the area out, but plans to as soon as possible.

The individual is interested in Sweetwater County because of the regional area, some properties the County has that make it an “opportunity zone”, and how well Sweetwater County and the Cities of Green River and Rock Springs work together.