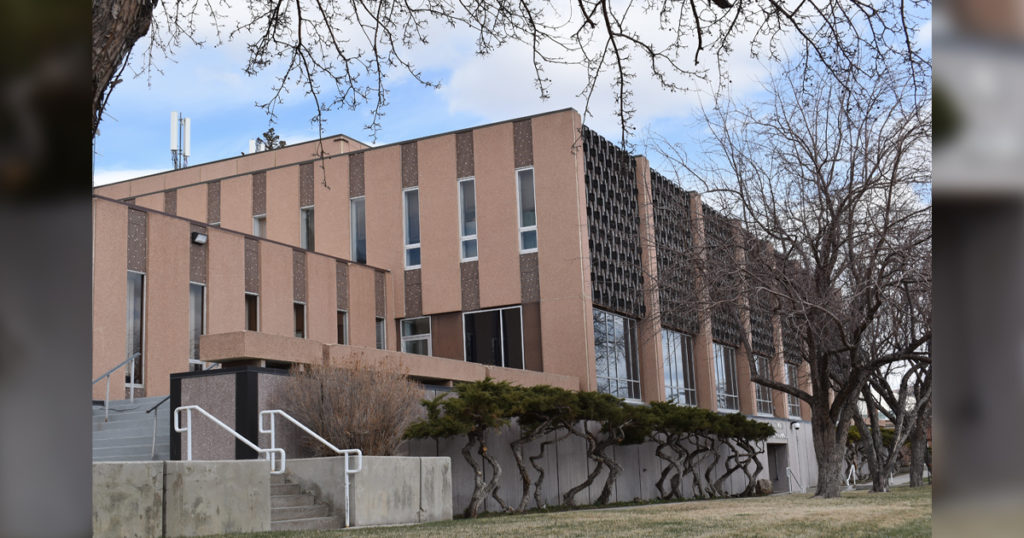 Long will serve four and a half years of supervised probation for her role in the auto burglaries that occurred in Rock Springs last summer.

The Commission will meet Tuesday, July 20, at 8:30 a.m. at the Sweetwater County Courthouse in Green River.

SEDC recently submitted a County wide marketing proposal to the executives of TerraPower and PacifiCorp to aide in the selection process of recruiting the Natrium Nuclear Facility to Sweetwater County.

Along with the proposal, SEDC also gathered multiple letters of support including from both the Rock Springs and Green River Chambers, Sweetwater County School District No. 1 and No. 2, Western Wyoming Community College, the Southwest Wyoming Regional Airport, Le Bus Wyoming, and from Sweetwater County’s Wyoming State Legislators.

The nuclear facility project is estimated to cost roughly $4 billion and take about seven years to complete once construction permits are granted. The facility will generate roughly 150 to 200 on site full-time jobs.

Sweetwater County Land Use Director Eric Bingham will present the proposal to the Commission at the start of the meeting on Tuesday.