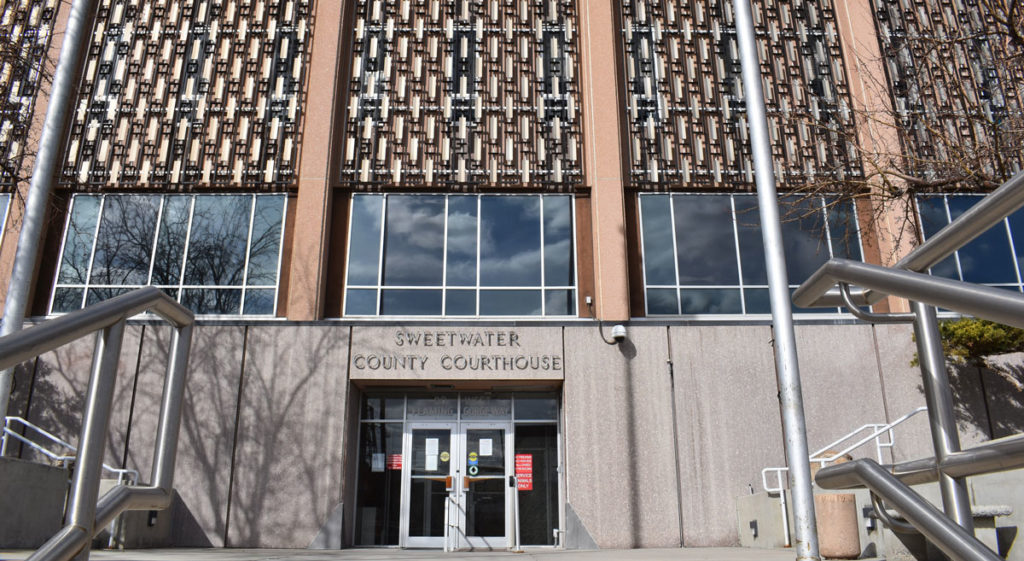 SWEETWATER COUNTY — Sweetwater County residents will have the chance to vote on a 1 percent general purpose tax proposition in November in a special election.

The Sweetwater County Board of Commissioners, the City of Green River, Town of Superior, Town of Wamsutter and the Town of Granger all passed, approved, and adopted resolutions to place the tax initiative on a November 2, 2021 ballot.

For the resolution to go out to the public in a special election, it needed to be approved by 50 percent of the municipalities and incorporated towns in Sweetwater County have to approve it.

Sweetwater County currently has a 1 percent general purpose tax, which has been made permanent by resolution, according to Ryan Rust, Green River Government Affairs and Grant Manager. As per statute, the general purpose taxes may be levied by increments of 0.5 percent, and cannot exceed 2 percent. This means this upcoming tax proposition would be in addition to the current 1 percent sales and use tax, as well as the 4 percent that goes to the state.

The purpose of the proposed 1 percent sales and use tax is to help fund public safety and economic development throughout the county, Rust said.

During the July 6 Sweetwater County Commission meeting, Chairman Randy “Doc” Wendling said the State of Wyoming has made it clear that they are cutting distributions to cities and counties, and that cities and counties will have to find their own funding sources to continue to provide services to their communities.

“If we’re going to do anything, we’re going to have to do it ourselves, as a county, as cities, as incorporated areas. And in order for that to happen, we’ve got to step up and take care of our communities and take care of providing these necessary services to everyone, as well as attract industry here so that the county revenue can get to a point where maybe we don’t have to depend on the state anymore,” Chairman Wendling said.

Rust said about $36.6 million of the Fiscal Year 2021 general government fund budgets was dedicated to public safety. The average annual sales and use tax revenue is about $17.3 million, Rust said. That figure was calculated as an average of the annual sale and use tax over the past 10 years.

The proposed initiative would dedicate 0.75 percent of the tax to fund public safety such as ambulance services, the police departments, fire departments, the Sweetwater County Combined Communications Joint Powers Board, and more. The other 0.25 percent would be dedicated to funding economic development throughout the county.

According to Rust, the County Commission and each town and city council would have authority to designate the tax revenue how they see fit under the restrictions that 0.75 percent of collections would have to go toward public safety, and the other 0.25 percent would go to economic development. Designations would be determined through Memorandums of Understanding (MOU).

If you would like to register to vote, request an absentee ballot, update your voter registration information, become an Election Judge, or have any questions or concerns please contact the Sweetwater County Clerk’s Office at 307-872-3733 or email Elections@sweet.wy.us.