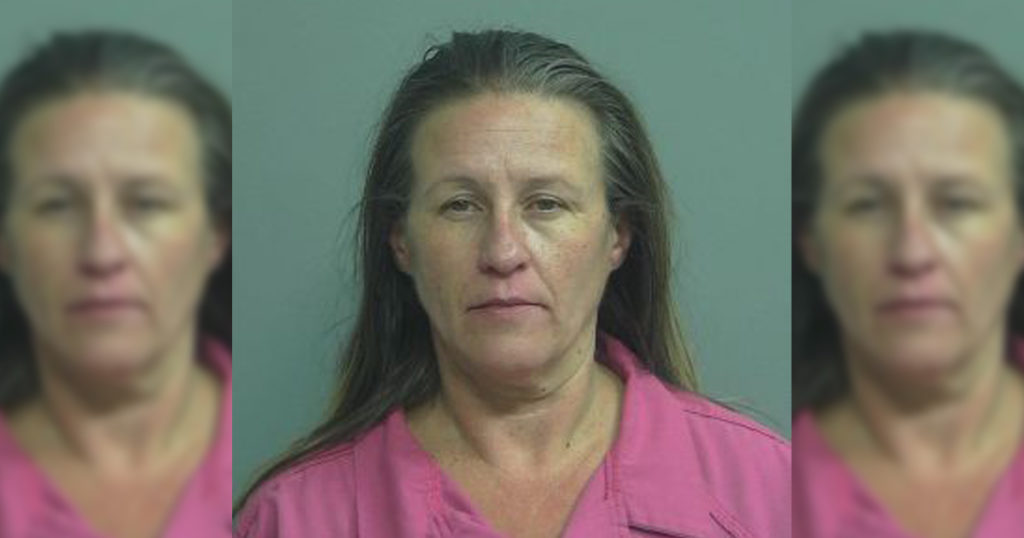 Stephanie Nomis has been sentenced to 2-6 years in the Wyoming Women's Center in Lusk for her role in the felony theft of more than $40,000 from the GRFD Foundation coffers.

GREEN RIVER — The wife of former Green River Fire Department (GRFD) Chief Mike Nomis has been sentenced to 2-6 years in the Wyoming Women’s Center for her role in stealing money for the department’s Foundation fund.

Stephanie Nomis, 47, changed her plea to guilty in the felony theft case back in October, and was sentenced today in Third District Court. She was also order to pay restitution in the amount of $42,488 back to the GRFD.

Mike Nomis was sentenced to 3-7 years in the Wyoming State Penitentiary for his role in the crime which investigators say occurred between January 2019 and January 2020.

During the hearing today, a number of people gave victim impact statements suggesting that Stephanie Nomis intimidated and bullied them while her husband served as fire chief.

Firefighter Cliff Walgren said Nomis had access to accounts she had no business with, and he said she threatened his wife on several occasions during fire department functions.

Nancy Ryder, a teacher who also serves as videographer in creating department productions, says Nomis embarrassed her during a banquet for using a narrator on a video that Nomis did not approve. Ryder said Nomis told her “this is my husband’s fire department and (the video) needs to be turned off now” in front of the entire crowd.

Judge Suzannah Robinson gave Nomis an opportunity to speak in court, and she apologized for her actions and said she wasn’t asking for forgiveness. She admitted to using the department credit card for personal use, and she is holding herself accountable to everyone she affected.

“I would ask everyone to start a healing process,” Nomis told the court.

Robinson said this case is particularly sad because it affected and entire community before handing down her sentence. The Foundation fund is used to help residents who have been affected by a fire at their home or business.

Nomis also requested a recommendation for an intense treatment rehabilitation program to address her drug use. She plead guilty to methamphetamine possession in an unrelated case last year as well. While Robinson said a pre-sentence investigation shows that Nomis is not in need of substance abuse treatment and her attorney cautioned that an IT program could delay her chance at parole, Nomis said “I don’t think it will hurt anything.”

She will be credited for 114 days for time served prior to her sentencing.