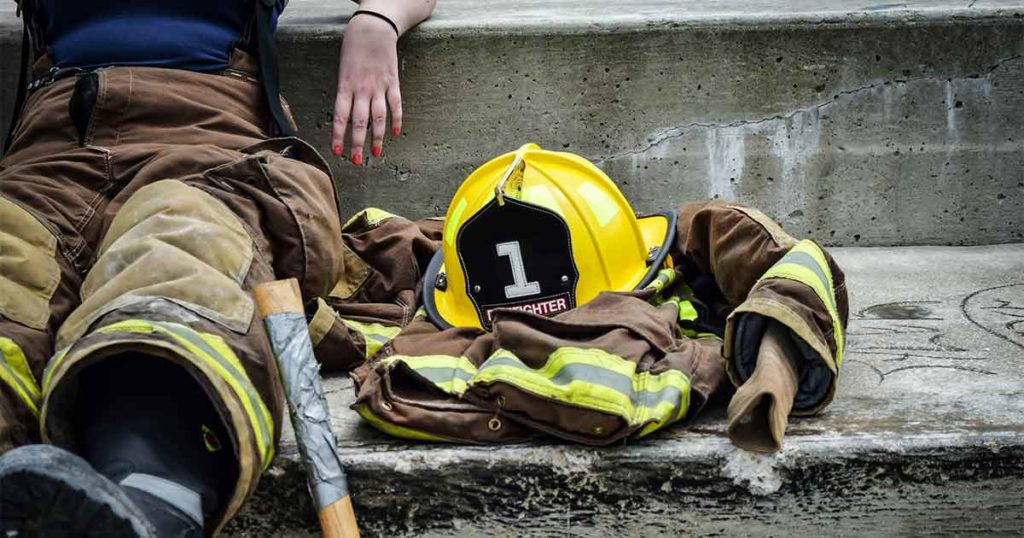 PINEDALE — A pinched electrical wire caused a house fire in Pinedale on Wednesday, according to Sublette County Unified Fire (SCUF)

On Wednesday, March 4, at approximately 7:19 pm, SCUF was dispatched to a reported structure fire at 37 W Washington Street in Pinedale. On arrival, SCUF Units observed heavy smoke being produced from the residence and flames could be seen through a window on the second story, the press release states.

SCUF units from Battalions 1, 2, 4 and 5 responded to the scene to assist with the incident. Firefighters on scene initiated an interior attack and were able to extinguish the fire. Power lines around the residence prevented the effective use of the ladder truck to access the roof of the home and integrity of the roof structure limited firefighter activities to interior operations, the release states. Much of the contents and majority of the structure were saved by firefighter salvage and suppression activities in the residence.

The occupants were not at home during the fire and no responder injuries occurred during the suppression activities. The structure itself dates back to the 1928 era at a time when electrical and building codes were much different, according to the release.The investigation determined a pinched electrical wire located between the first level ceiling and second story floor was the cause of the fire.