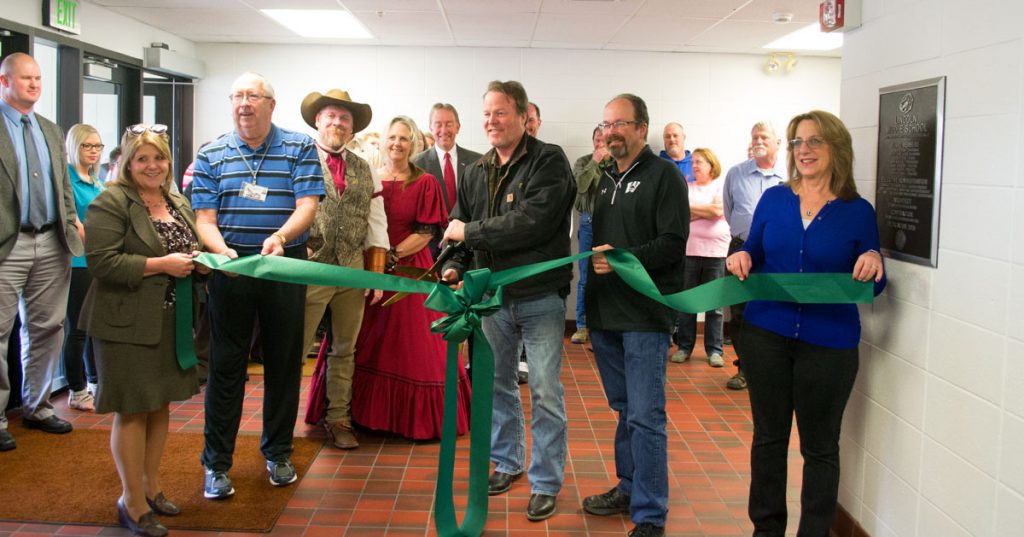 The campus was renovated into classroom space after the school district’s Central Office was relocated across the street to the building that previously housed Expedition Academy.

SWCSD No. 2 Superintendent Donna Little-Kaumo said this renovation project was the biggest capital project in the state this year.

“We have been really blessed over the last decade to have had quite a few projects done, because right now there’s nearly no money for schools,” Little-Kaumo said.

Little-Kaumo explained that the renovation took the, “good bones of the building and rejuvenated the space to serve kids’ educational needs”.

“We think it’s going to be a great space for our sixth graders come the fall,” Little-Kaumo said.

Special emphasis went towards the safety and security of the school. Little-Kaumo described the old door entrance as “antiquated”, so now there are two vestibules that people must pass through before entering the school.

People must buzz in to enter the school, and then they must pass through another vestibule and tell the secretary why they are entering the building.

Other improvements to the wing includes enhanced spaces for better learning and more productive work. There are large classrooms to enable collaboration between students.

There is also a teacher prep space for teachers to use to work and plan in.

Classrooms are also complete with a colored wall, which acts as a focal wall. Little-Kaumo said that research shows that students benefit from having a focal wall, so they know where to pay attention to.

Another feature of the campus includes modern lighting implementation in the classrooms. There are switches that allow the lighting to be changed for certain situations including testing, reading, activity, and general.

Little-Kaumo said lighting has been well-researched in education, and this lighting system will allow students the greatest opportunity for learning.

The building that is now Lincoln Middle School was built in 1976, as was designed to be the high school. The addition that will now house sixth graders was built in the 1980s because the community was growing so much, more space for high school students was needed.

In the 1990s, the community continued to grow, and vocational education classes were forced outside of the school. The high school students also had to attend school in morning and afternoon shifts.

The current Green River High School was built in 1998, and that is when this building became Lincoln Middle School. It housed sixth through eighth graders until 2003 when fifth and sixth graders were moved to Monroe Intermediate School, and Lincoln kept seventh and eighth graders.

“This wing has never really been empty,” Little-Kaumo said. 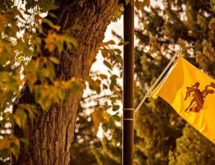 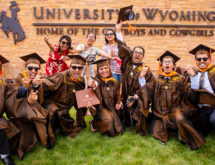