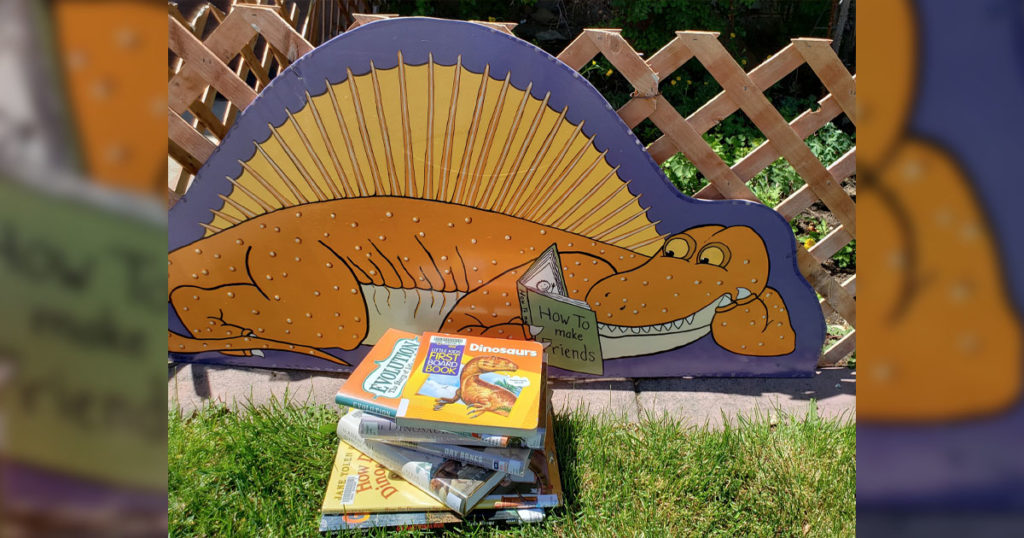 Summer is here and downtown Rock Springs is celebrating with its Downtown-osaur scavenger hunt.

Here at the library, we also love dinosaurs, so our Downtown Rock Springs Library on C Street is playing along. Throughout the summer, we will have a monthly dinosaur activity for kids.

June’s activity is a “Name that Dino” contest where we will be encouraging kids to suggest a name for our new dinosaur to receive a dinosaur poster (while supplies last), and the chance to win a prize.

And, since we’re a library, we have dinosaur books to for every level of reader – from picture books and graphic novels, to mysteries and nonfiction books about dinosaurs. Here’s a list of some of what we have to offer:

Wyoming’s Dinosaur Discoveries, By the Big Horn Basin Foundation – Our state is home of some of the most famous dinosaurs in the world. This pictorial history of dinosaur fossils focuses on dinosaurs that were discovered and excavated in Wyoming.

The Rise and Fall of the of the Dinosaurs: A New History of the Lost World, by Steve Brusatte – In this nonfiction book, Paleontologist Steve Brusatte uses cutting-edge science to bring to life the lost world of dinosaurs. Along with discussing the origins of the dinosaurs and their evolution, Brusatte tells the tales of his world expeditions in the name of dinosaur research.

Dry Bones, by Craig Johnson – One of the Walt Longmire mysteries based in Wyoming, this novel includes an uncovered dinosaur fossil, a murder, and an unforgettable cast of characters we have all learned to love.

The Dinosaur Lords, by Victor Milan – If you like science fiction, battles, and dinosaurs, this may be a book for you. In a world where dinosaurs are predominant, this epic fantasy includes knightly battles and good versus evil themes.

Evolution: The Story of Life on Earth, by Jay Hosler, illustrated by Keven Cannon and Zander Cannon – This young adult graphic novel is fun and entertaining, presenting the story of evolution on Earth in a unique manner.

Graphic Dinosaurs, Rob Shone – This series of children’s graphic novels tells the story of many different types of dinosaurs, in a fun, comic-book style that is perfect of young readers. Check out all the books in the series.

How Do Dinosaurs Say Good Night, by Jane Yolen and Mark Teague – A fun picture book that takes a peek into the homes of dinosaur children and their parents at bedtime. This is a great book for sharing and reading with your youngest readers. 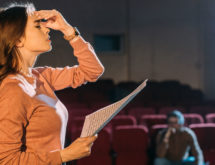 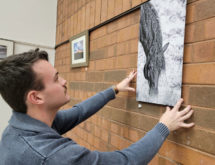 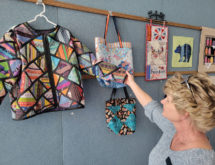 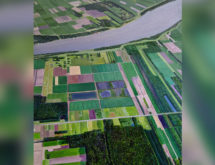