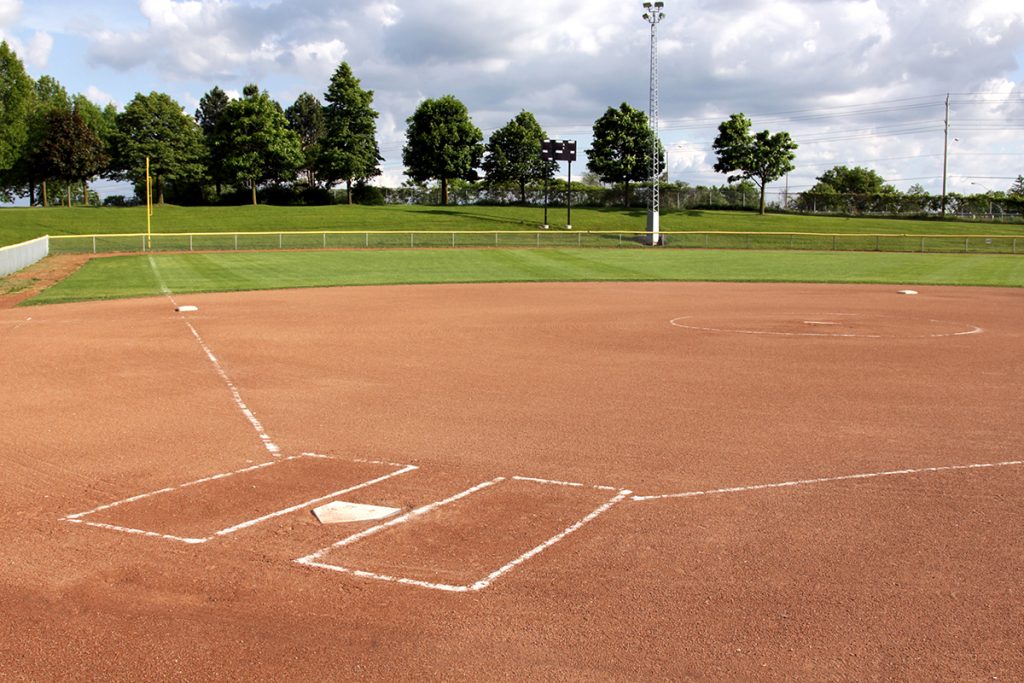 Local players and parents are making a push to sanction girls softball as a high school sport.

ROCK SPRINGS — A  standing-room-only crowd packed the house at the Sweetwater County School District 1 board meeting in full support of girls’ softball this week.

The board set out a process for determining if softball is a sport which they can sanction and partially fund, with a decision likely coming at the its November meeting.

Representatives of the local high school-level girls’ softball club and their parents will meet with Chief Financial Officer Scot Duncan in order to discuss the financial aspects of the school board possibly sanctioning girls’ softball as a 10th high school girls sport.

The softball crowd applauded loudly as each speaker provided board members with reasons why softball should be an officially sanctioned high school sport in Rock Springs.

Heather Anderson said that this year there have been 26 girls involved in local high school club softball, more than the numbers involved in tennis or swimming.

She addressed the board’s most likely concern. “We will help you with funding,” she said. “Parents have supported this sport for 20 years.”

According to district statistics, 341 boys and 259 girls play sports, Anderson added. But a 10th girls’ sport, gymnastics, was dropped by the Wyoming High School Activities Association after the 2009/2010 academic year.

There has to be a minimum of eight member schools interested in softball, Anderson said, in order for the WHSAA to make softball an official high school sport statewide.

Schools in Casper, Gillette, Cody and Worland are among the other interested parties.

Ice estimated the total cost of the proposed girls softball program at $11,500 a year, including money for coaches, umpires, equipment and transportation.

“The only difference between us and other teams is that we are not supported by the school district,” added RSHA junior Angelina Yantis.

Several students carried signs to the board meeting, among them RSHA junior Kennedy Shassetz. Her sign read in part, “I can only imagine if my high school would let me play the sport I love.”

Board members were mixed but cautiously supportive about the proposal.

Trustee Carol Jelaco expressed concern that the cost of transportation and lodging was overly conservative, based on the average cost for other sports over the past three years. Jelaco said that inflation should be considered.

Anderson suggested that parents could take charge of transporting their softball kids to tournaments, and a show of parents’ hands indicated strong willingness to do so.

However, Jelaco warned that liability issues would have to be considered. She also pointed out that in addition to track and soccer, tennis and golf were available to girls in the spring.

Trustee Neil Kourbelas thanked the dozens of girls and their parents for turning out in  support of softball. But he said increasing staff responsibility, accurately determining the yearly cost and Title IX considerations would all be factors in the board’s decision.

Anderson asked that the board make a decision regarding softball at their November meeting after meeting with Duncan, given the time sensitivity.

The WHSAA needs to know the number of member schools by the end of 2018, Anderson said, in order to sanction softball as an official girls sport for 2020.