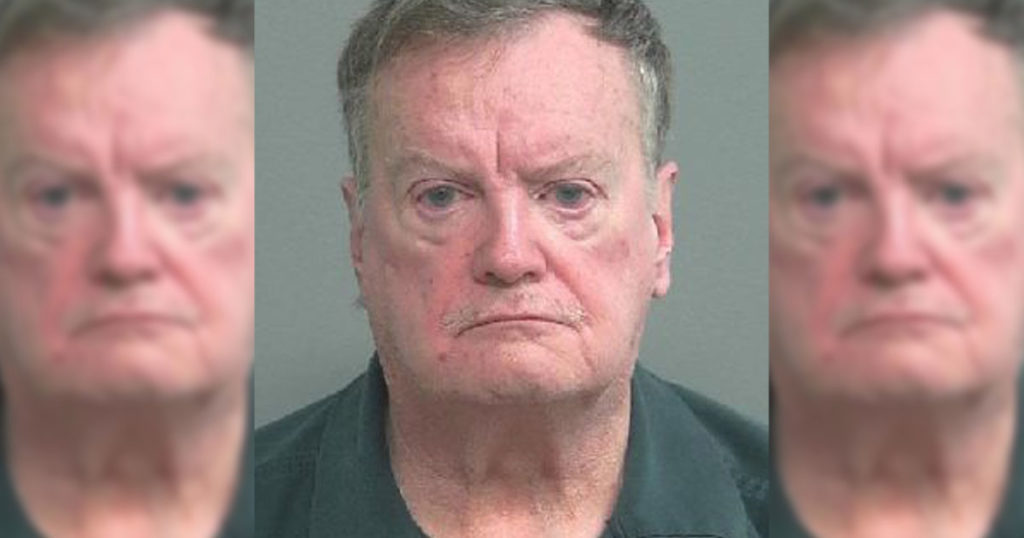 WARNING: This story contains graphic details that might not be suitable for all audiences. Reader discretion is advised.

GREEN RIVER — A 69-year-old Rock Springs man was given two consecutive sentences in the Wyoming State Penitentiary for his role in a child pornography exchange dating back to 2016.

The sentences on counts one through nine will run concurrently, as will the sentences for counts 10 through 16. However, those two blocks of time will run consecutively meaning that the minimum amount of time Tanner would spend in prison is 14 years.

“What you have done is hideous,” said Third District Court Judge Richard Lavery. “Under the circumstances, the court does not feel that (probation) is warranted in this case.”

Investigations into Tanner’s activity began back in 2010, according to Sweetwater County Sheriff’s Office Lieutenant Joseph Tomich. Thomich told Sweetwater County Deputy Attorney Laura Cooper that the investigation fell short, and Tanner was not charged with anything at that time.

In 2016, Tanner’s computer was taken to Staples where images of children being sexually abused by adults or coerced into performing sexual acts were found on the hard drive.

Court documents show that in 2016 several victims, as young as 12 years old, stated Tanner offered to buy their underwear and perform sex with him for money. Tanner corroborated most of the details each of the victims shared with law enforcement. He also admitted to abusing a teenage boy at one point.

A federal conviction for the hard drive material on Tanner’s computer earned him a 13-year sentence in the state penitentiary in 2016. However, he served only four years of that sentence due to a COVID-19 compassion release.

After a home check in by his probation officer in 2020, a thumb drive and a second cell phone were found in Tanner’s residence, which were both against the terms of his release from federal prison. Upon searching the home more closely, numerous thumb drives with more explicit material of children were found. Three drives contained more than 23,000 images and videos of children as young as one year old being forced into sexual situations with adults.

Defense attorney Ryan Weaver said there was no evidence that the the images and videos on the thumb drives that were seized after Tanner was released from prison were downloaded, copied, shared, or viewed by Tanner after his 2016 indictment. The file dates were all downloaded around 2012, and law enforcement could not determine the last time Tanner had viewed the files.

However, Cooper said it was Tanner’s responsibility to destroy those thumb drives after his first conviction and that it didn’t matter if he never viewed them because they were in his possession.

Tanner worked for the Bureau of Land Management as an archaeologist for 24 years. He had numerous colleagues and friends write letters testifying to his character. But several victim impact statements detailed the long-suffering emotional and psychological effect that Tanner’s actions continue to have on them

Lavery compared Tanner’s pattern of behavior to “Dr. Jekyll and Mr. Hyde.” Tanner earlier told the court that he was not in good physical health, but Lavery said “it doesn’t take a lot of health to continue this activity.”

Tanner will be given credit for 153 days time served, and he was remanded to the Wyoming Department of Correction following his sentencing.