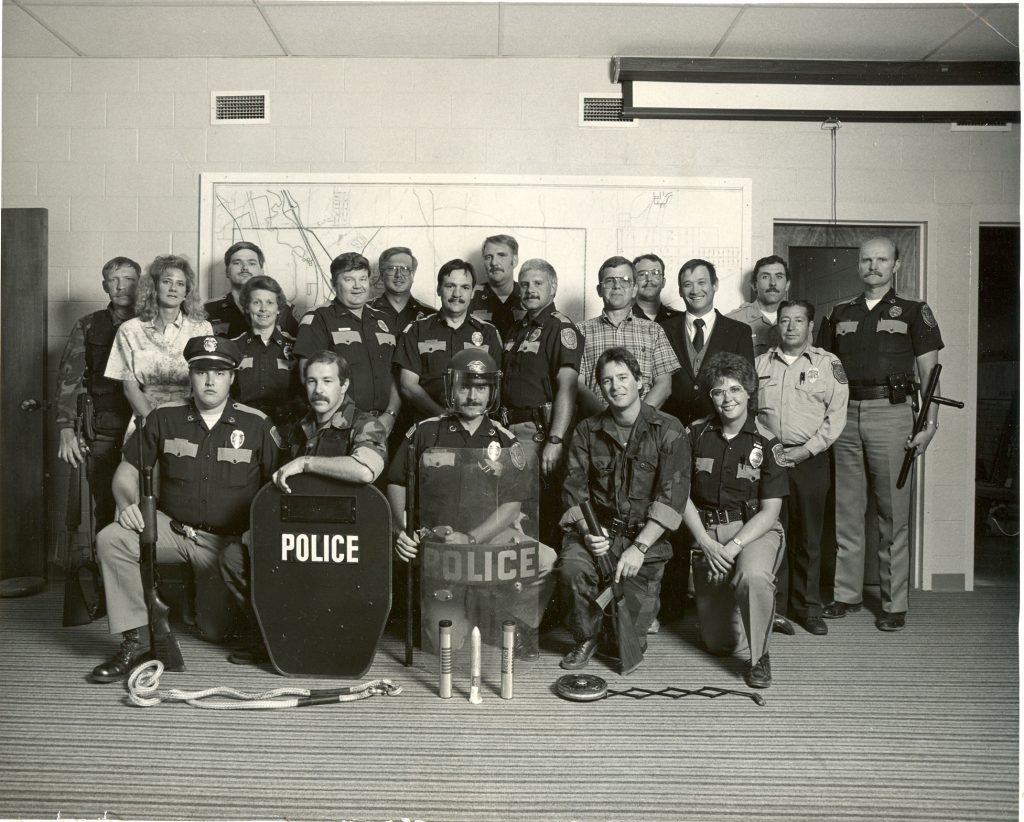 SWEETWATER COUNTY– Media scrutiny of law enforcement in the 21st century is greater than it ever has been, much greater than it was 20, 30 or 40 years ago. The internet and social media have been able to broadcast stories about police and their work around the world in lightning speed, not to mention the proliferation of 24-hour news channels on television and, on top of that even, the channels which broadcast “live” shows about policemen on duty.

So how has all of this attention affected how law enforcement officers go about their jobs?

Few police officers are as qualified to discuss the changes over the years and decades involving law enforcement training and tactics than Commander Matt Keslar, a veteran of over 40 years with the Rock Springs Police Department. Keslar joined the RSPD shortly after the 1977 scandal involving former Rock Springs public safety director Ed Cantrell. Cantrell was acquitted of all charges involving the alleged killing of a fellow officer.

Since then, Keslar has seen the full sweep of changes involving how future police officers are trained and gain experience in tactics.

“Back then, there were only five weeks of basic training for new officers,” Keslar said. “A new police officer like myself just got a month and a half of being on patrol with a veteran officer, then I was on my own. Now, though, new officers get 13 weeks of training at their academy in Douglas, Wyoming. They’re riding with a trainer who evaluates their work. New recruits who want to be police officers get a lot more training,”

In addition, the requirements to apply to be a police officer are stricter now than they used to be. There was no physical testing of officer candidates 40 years ago, Keslar said. There is now. Keslar added that he took a written test to join the RSPD, but there was no formal interview.

Moreover, stringent background checks are a must for officer candidates in 2019.

Police Tactics: Improved, but Not All that Different

Despite all of the media attention, Keslar said that police tactics probably have not changed all that much over the years. In some ways, however, they have.

“Officers are taught better techniques at the academy,” Keslar explained.

For example, in years past, officers might park right next to a scene they were called to and go right in. Nowadays, a policeman may park his or her car back a ways from the scene and walk in, instead of going right in.

“There’s a focus on officer safety,” Keslar explained. “There’s been an adjustment in academy training.”

Moreover, computerization of records, DNA testing, and forensic evidence gathering have all come about over the past 30 years, giving police and detectives more tools to work with.

“There’s a lot more of that now than there was back then,” Keslar declared.

Not to mention cell phones.

“You’re not using dimes and quarters on pay phones anymore. An officer has to know how to use all of the gadgets on a cell phone now,” Keslar said.

Working with the Community to Ensure Success

Community relations, back then as now, were and are critically important.

“You have to work with the community in order to be successful,” Keslar declared. “You try to let the community know how you do your job as a policeman, how you relate to the community and to suspects.”

Police try to treat suspects with respect and courtesy, Keslar said, although a police officer may take a slightly different attitude if a suspect “is a real a——.”

That said, police officers go about their jobs with care and dignity, both for personal and professional reasons. Records-keeping is thorough.

“Everything is written down,” Keslar said.

This is Part 1 of a three-part series on the evolution of local police work, with historic photos courtesy of the Rock Springs and Green River Police Departments. Keep your eye out for the next installments. 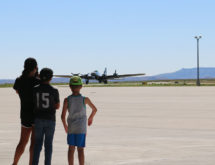 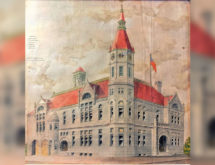 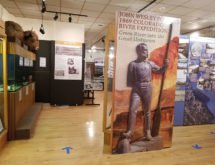 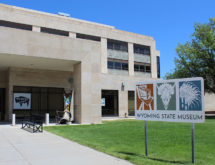