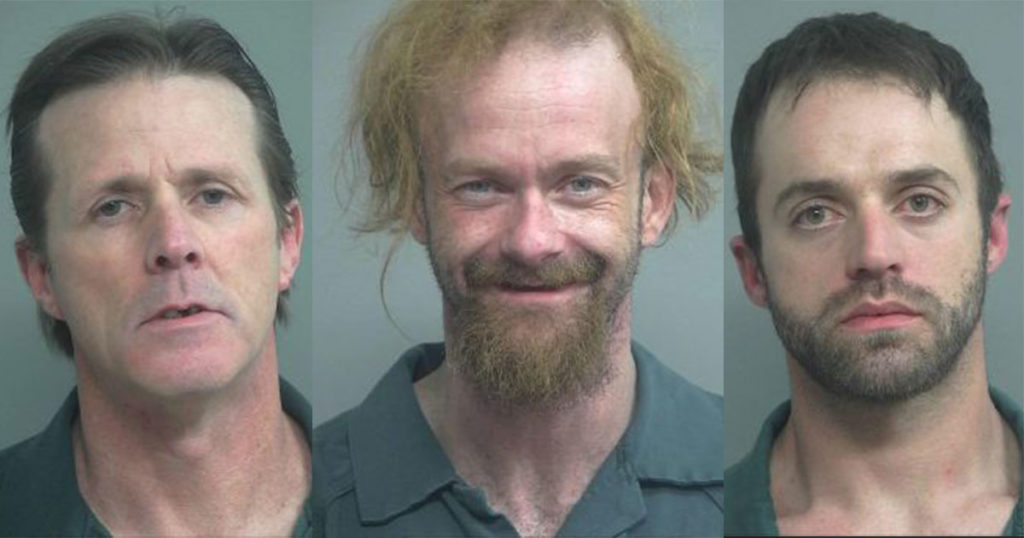 Cottrell was also sentenced for distribution of methamphetamine.

Court document show that on February 14, 2021, the Rock Springs Police Department (RSDP) attempted to stop Cottrell for a traffic violation. After police activated their lights, Cottrell tried to flee, but crashed his truck into a snowbank. A search of Cottrell’s truck revealed an improvised pipe bomb, the press release states.

In May of 2021, Foster was indicted for the unlawful making of a pipe bomb and unlawful possession of pipe bombs. Pipe bombs are considered destructive devices under federal law. In separate indictments, Cottrell and Mercer were charged with unlawful possession of pipe bombs, and Cottrell was charged with distribution of methamphetamine based on three controlled buys of the drug in early 2020.

“It is important to recognize that this case began as a traffic stop. This officer’s ability to quickly recognize the threat is commendable. The work that our staff completed following that traffic stop embodies the commitment we have to a safer community,” RSPD Interim Chief Bill Erspamer said. “We appreciate our federal partners, and the resources they were able to provide during this investigation. The professionalism of all involved is reflected in the successful outcome.”

“Through the cooperative efforts of local, state and federal law enforcement, these destructive devices were secured before the defendants could cause serious harm,” Acting United States Attorney Nick Vassallo said. “These defendants demonstrated a disregard for life and safety, and their sentences reflect the seriousness of their criminal conduct.”

“Sometimes the most effective response to stop those plotting violence is a team approach — for the FBI and the U.S. Attorney’s Office, alongside state and local law enforcement, to come together and leverage our investigative and prosecutorial methods,” Acting Special Agent in Charge Matthew Fodor said. “We are always available, ready and willing to assist our local law enforcement partners and bring to bear FBI resources to get bad actors off the streets.”

These crimes were investigated by the RSPD and the FBI with assistance from Sweetwater County Joint EOD Team and the Wyoming Division of Criminal Investigation.