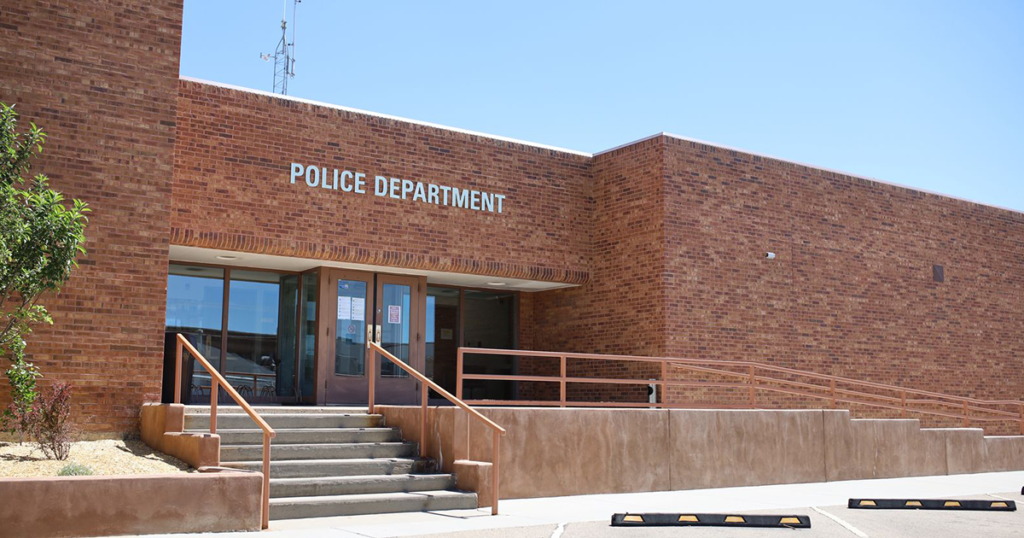 ROCK SPRINGS — Officers and Detectives of the Rock Springs Police Department (RSPD) have recovered several items that were stolen overnight from multiple unlocked parked vehicles. The vehicles were located within various apartment complex parking lots including The Village at Silver Ridge, Carrington Pointe, Sweetwater Heights, and Rock Springs Apartments. The owners of some of the items have not been identified, if you are missing anything or think your vehicle was involved, contact the Sweetwater Combined Communications Center at 307-352-1575 to report the incident.

This case remains under investigation. 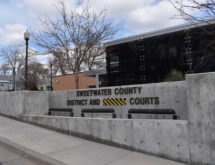 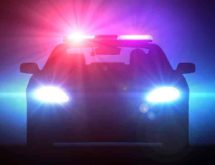