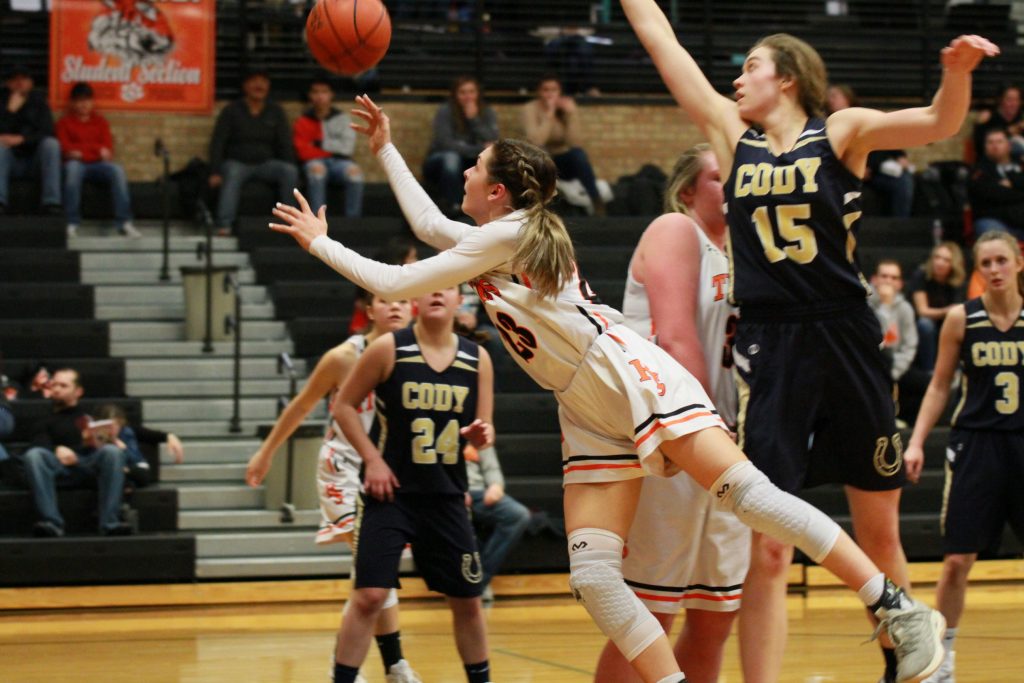 ROCK SPRINGS — Despite road closures throughout the state, the Cody Broncs made the long haul to take on the Rock Springs Tigers Saturday afternoon. The matchup featured the first game of conference play this season for Rock Springs.

Cody came into Saturday’s games with a combined seven wins between both the girls and boys teams. The win column would only see one win as the Tigers were able to secure a victory in the girls game against the Lady Phillies.

The Lady Tigers opened up Saturday’s basketball action with a close victory 44-40 over Cody, improving to 1-0 in conference play. Rock Springs has now won six out of the last seven games. The team has also only lost one game at home this season. 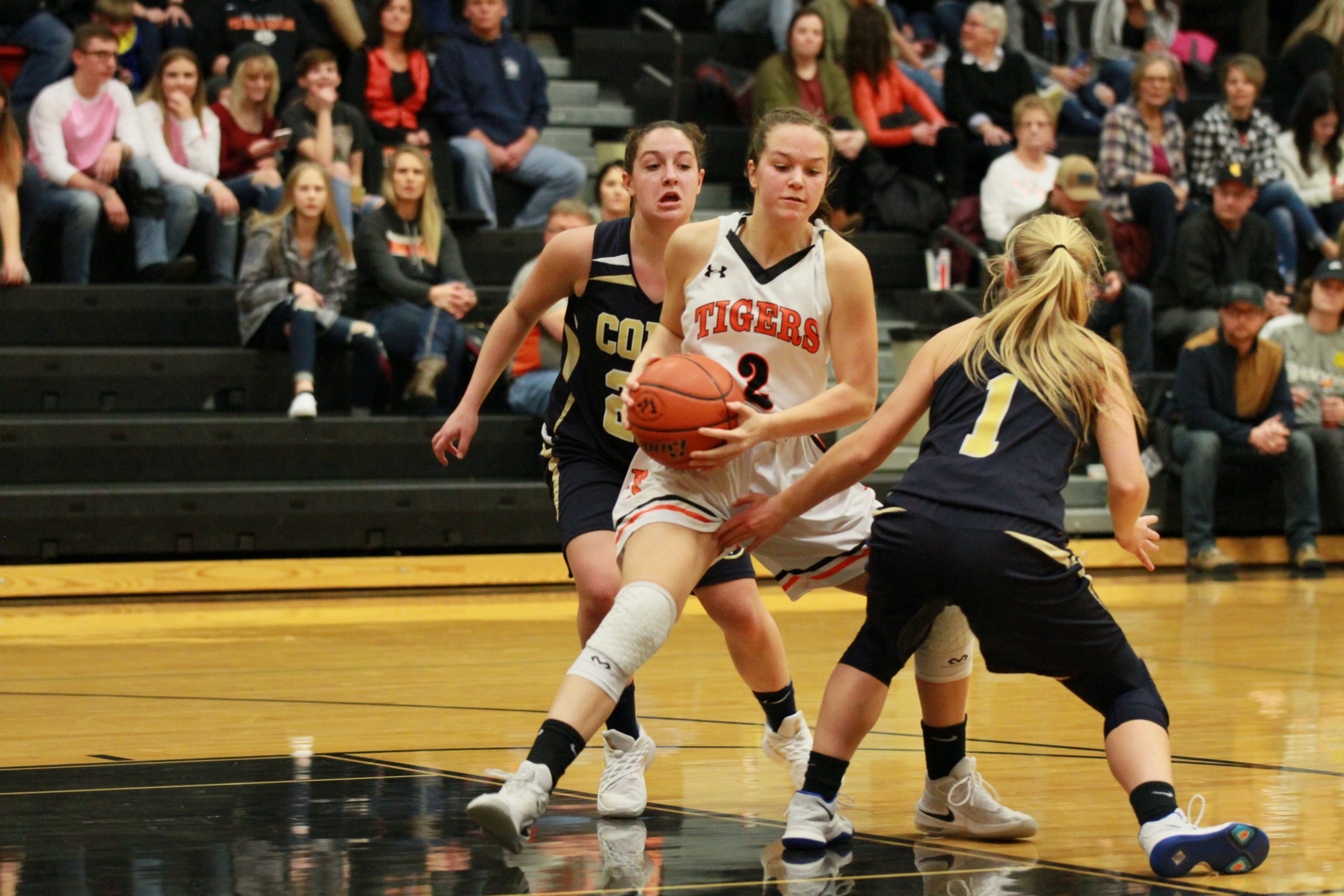 In the third quarter the Tigers continued to find baskets in every aspect. Cody’s offense slowed and struggled to find any points. The Phillies only recorded six points in the third and fell behind by a margin of eight, 39-31.

Rock Springs maintained a healthy lead for most of the fourth quarter. However, Cody caught fire and took advantage of Rock Springs’ mistakes to bring the game within three points. Jayden Robinson was able to make a series of plays including an important offensive rebound off a missed free throw which helped to secure the victory over Cody, 44-40.

The Tigers dropped their fourth straight against a 2-6 Cody team.

The storyline for this game was the differences in offensive identity. Both teams played a pretty equal first quarter which resulted in a Cody lead, 13-8. The Broncs elevated in the second quarter with a dominating performance. Rock Springs had no answers for the Broncs’ Coy Novakovich and Elijah Leyva. The two Cody players were responsible for a 21-point quarter to end the first half. 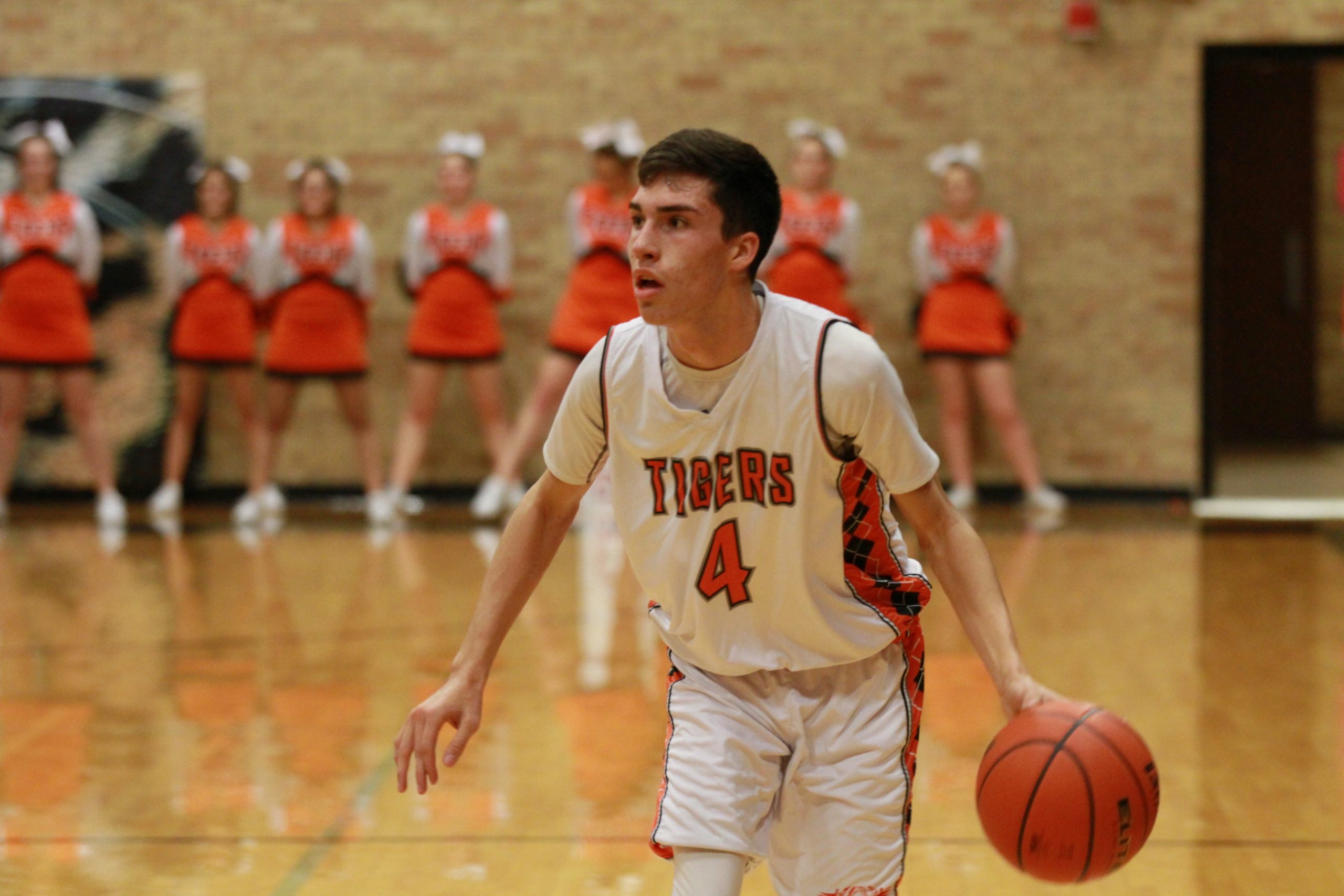 Throughout the season the Tigers have faced similar situations with being down big at halftime. However, the one positive takeaway for Rock Springs was their ability to battle in the second half.

The second half comeback was heavily influenced by Bobby Sains — someone who is seeing more of the court. The Tigers were able to pull within seven points twice. Foul trouble and turnovers would prevent Rock Springs from being able to overcome the seven-point hump.

Rock Springs would lose in the end despite the valiant effort, 63-54.

The Rock Springs Tigers will make up their game with Riverton this coming Tuesday at 5:30 and 7:00 at Tiger Arena.