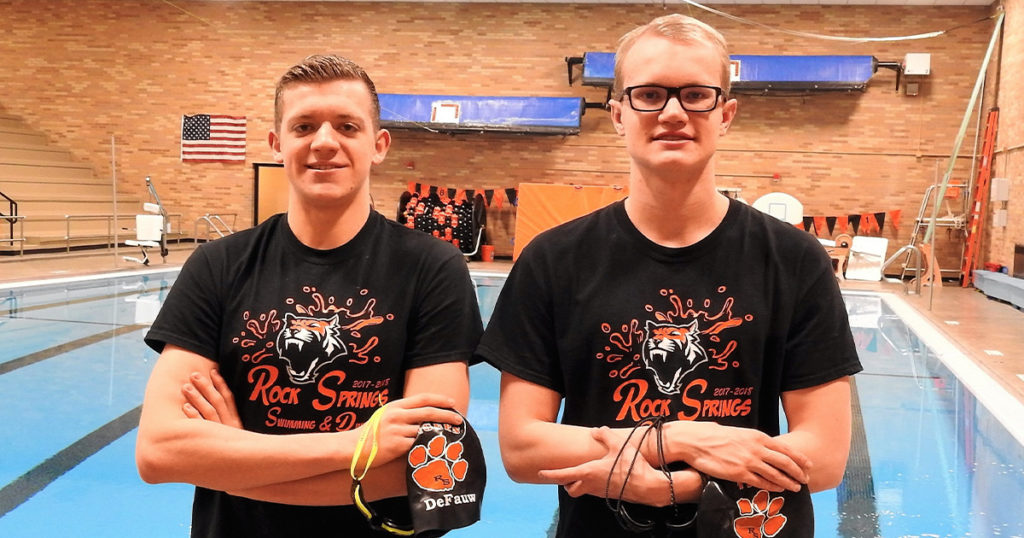 Ron DeFauw and James Spicer made the NAIA All-American list for men’s swimming after another successful season. The two college juniors were teammates back in high school and have continued their friendship and swimming careers together over the last few seasons with Morningside.

Both DeFauw and Spicer were team captains and made All-State their junior and senior years at RSHS. Spicer still holds the RSHS pool record for the 100 fly and DeFauw still holds the 500 free and 200 IM pool records. The duo are also on the pool and school records for the 400-free relay and have several RSHS top-10 times in individual events.

There’s no doubt the future looks bright as they head into their final season as Mustangs. 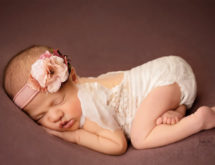 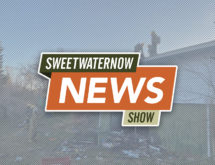