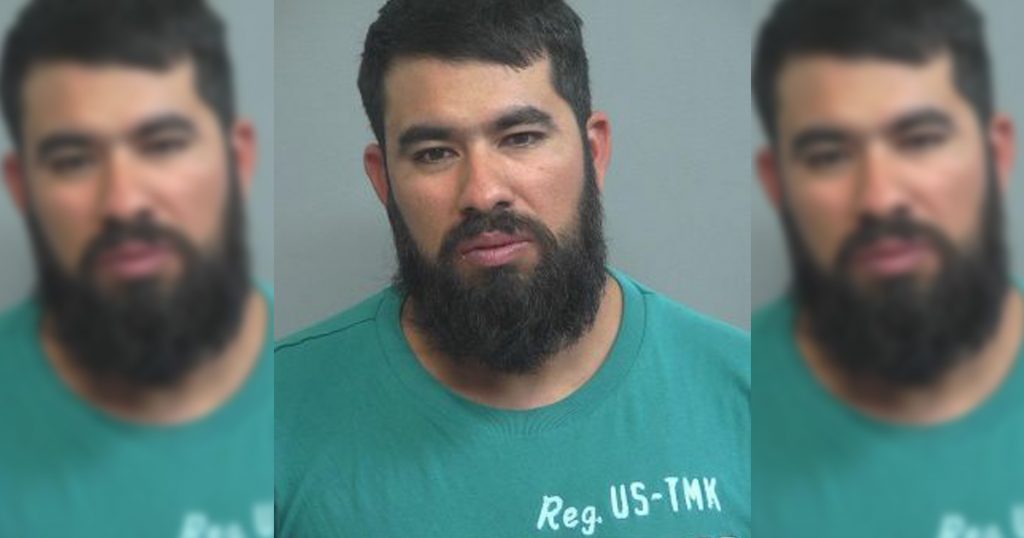 According to the Rock Springs Police Department report, Guzman was kicked out of the nightclub and around 1:30 a.m., then got in a vehicle and drove around to the front of the building where he alleged fired several rounds into a group of people.

Answering Judge Richard Lavery’s questions through interpreter Mireya Ocequera, Guzman said he was innocent of the four charges brought against him. If found guilty, he faces a maximum sentence of 13 years in prison and a $12,250 fine.

He is also not to have any contact with the three people who were allegedly shot at the night of the incident. Guzman earlier waived his right to a preliminary hearing and was immediately bound over to district court.

Judge Lavery has set the jury trial date for October 15, 2019 at 9 a.m. Lenny Kaumo, Guzman’s attorney, has also requested a pre-sentence investigation in the case.