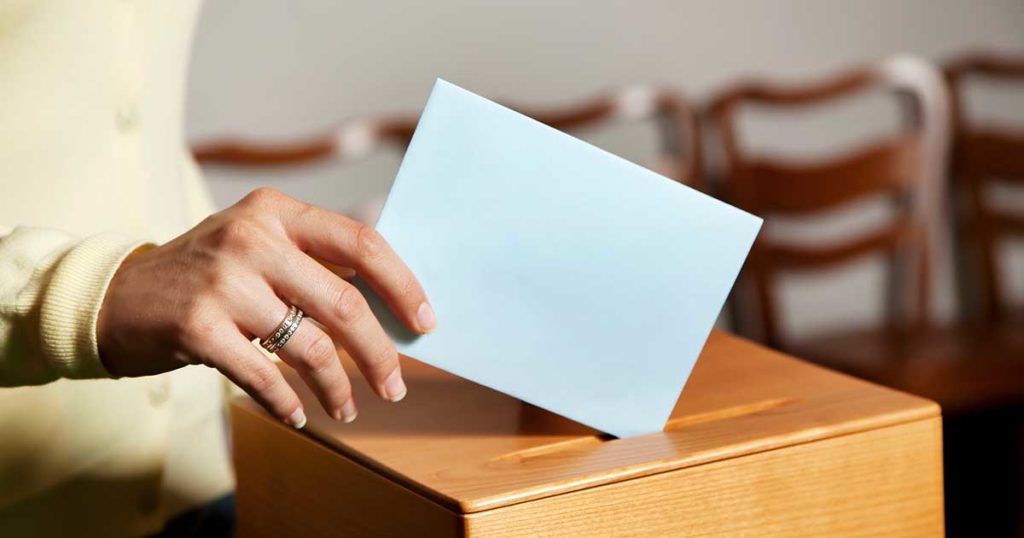 GREEN RIVER — Prior to the Primary election, no candidates were filed for Green River City Council Ward II, which meant voters had the opportunity to write someone in.

Bryan Hughes received enough write-in votes for Ward II to move on to the General election if he so chooses, according to Destinee Morison, Sweetwater County Election Clerk.

“At this time he has not yet accepted the write-in nomination. If he does accept, then his name will appear on the General election ballot,” Morison said.

Mike Shutran and Lisa Maes currently serve on the council for Ward II. Shutran’s term ends at the end of 2022. Maes’ term is up at the end of this year, however, she has chosen not to run for re-election.