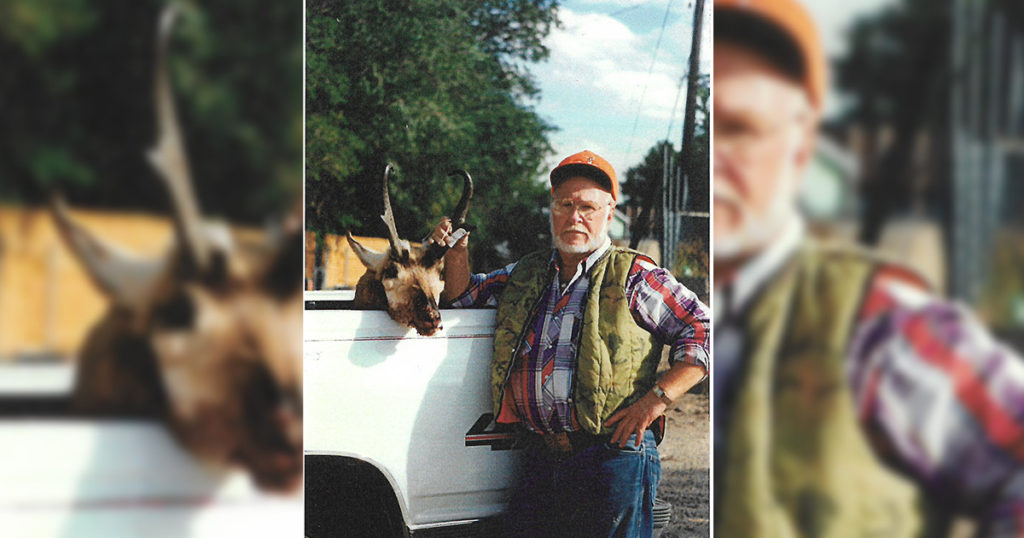 Walt attended school in Green River and was an avid football and basketball player. His basketball team took the state championship two years in a row. He lettered in football, basketball and track. He was awarded All-State three times before graduating from high school in 1953. He was inducted into the Green River High School Hall of Fame in 2013 for his football career.

Walter served in the United States Air Force. He worked for American Electric in Green River, the Forest Service in New Mexico and on a ranch in Cokeville, WY. After working 22 years for the United State Post Office, he retired.

During his youth he loved spending time at his Cook grandparents’ ranch in Hilliard, WY. Walt enjoyed hunting, fishing, working with farm animals, working leather and collecting beer steins. Being quite the storyteller, he often talked about his grandparents, favorite uncles and was proud that he was named after both of his grandfathers. He was a member of the Church of Jesus Christ of Latter-Day Saints.

He was preceded in death by his parents, two brother; Teddy and Gordon, a sister Mary Kay and his children; three infant sons and two daughters; Annette and Becky Cook.

Services will be held at 11 a.m. on Friday, July 2, 2021 at the Lyman, WY LDS church. There will be a viewing before the service starting at 10 a.m. Interment will be at noon on Saturday, July 3, 2021 at the Memorial Mountain View Cemetery, in Cottonwood Heights, UT.

We would like to thank the staff at the South Lincoln Medical Center and the Ball Family Mortuary. 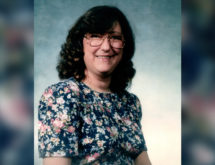 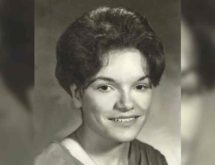 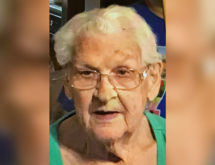 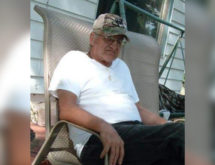