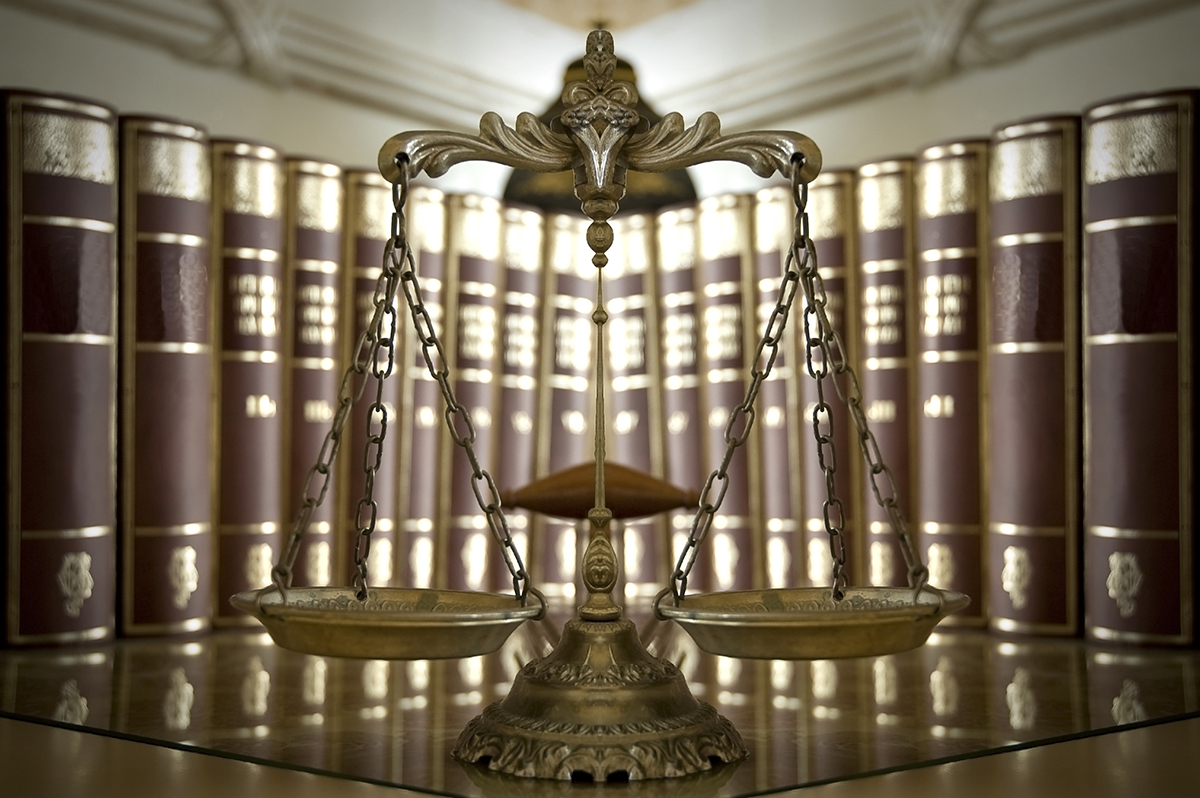 Russell Byrne, 49, of Wamsutter was sentenced to prison for what will mostly likely be the rest of his life today on nearly 50 counts of sexual exploitation of children.

WARNING : Contents of this report may not be suitable for all audiences due to the sexual nature of the crimes. Reader discretion is advised.

GREEN RIVER — A 49-year-old Wamsutter man will most likely spend the rest of his life in the Wyoming State Penitentiary after pleading guilty or no contest to 48 counts of sexual exploitation of a minor in two separates cases this afternoon.

Russell Byrne admitted to sexually abusing three young girls ages 7, 2, and 1 at his trailer in Wamsutter multiple times between November 2020 and October 2021. Byrne told Judge Suzannah Robinson in Third District Court that the minors were the daughters of his fiance’s daughter who were living with them at the time of the crimes.

While not given an outright life sentence, the combination of concurrent and consecutive sentences based on the crimes perpetrated on each victim will result in Byrne’s incarceration until he’s 111 years old.

In a separate case unrelated to these crimes, Chief Deputy County Attorney Teresa Thybo also brought 28 additional charges against Byrne for sexual exploitation of a minor. These charges involved the possession and distribution of child pornography between May 2020 and June 2021. Byrne pleaded no contest to all of these charges this afternoon as well.

The court heard just one victim impact statement this afternoon. The victims’ mother described her family’s difficult experience since Byrne’s arrest last year. She said she fears leaving her daughters alone with anyone and that she doesn’t trusts people anymore. She also said her oldest daughter has been bullied by students at her school claiming the entire situation was the girl’s fault.

She added that in the beginning Byrne was more of a father to her than he biological father.

But looking back now, he manipulated me and my mom to get to my daughters. He’s put us in this little box that we don’t feel we can get out of.

Robinson called Byrne’s level of manipulation over the girls “unbelievable” and hopes the younger victims won’t be able to remember the sexual abuse.

“But the older child, you gave her a life sentence,” Robinson said.

A Long Road to Justice

Byrne’s sentencing today closed the book on a two-year investigation that will likely result in him spending the rest of his life in prison.

“Solid investigation by DCI, the Sweetwater County Sheriff’s Department, and my Chief Deputy Teresa Thybo,” Erramouspe said. “Although no amount of prison time can truly make up for his horrible crimes, it is good to know that Byrne will most likely spend the rest of his life behind bars.”

The sentence terms in the second case will all run concurrently with the first case. Byrne was also ordered to pay about $8,800 in court fees between the two cases, and the court ruled an inability to pay back $3,000 in public defender fees.