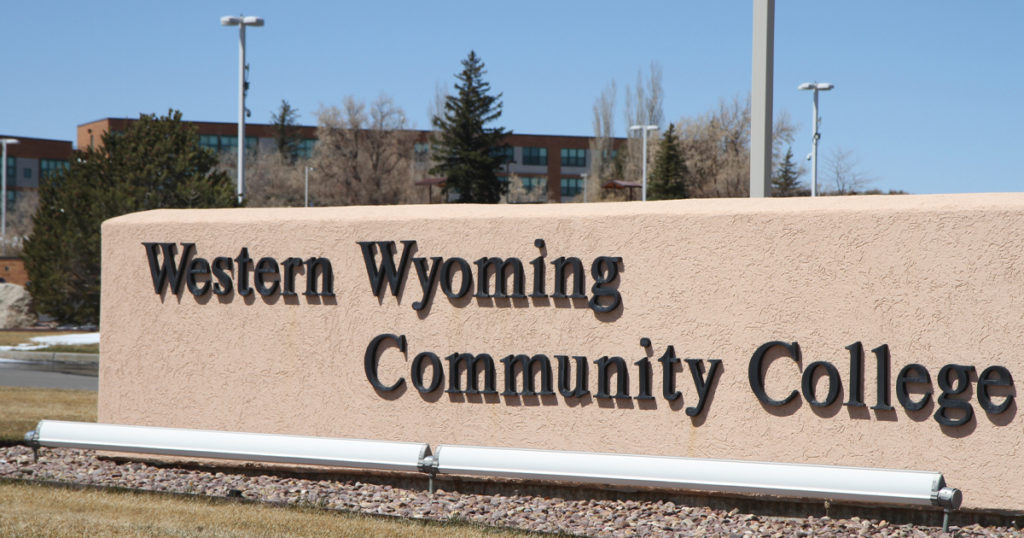 ROCK SPRINGS — The Western Wyoming Community College Board of Trustees held a special meeting tonight in an effort to give the community a chance to comment on budget cuts being proposed for fiscal year 2021-2022.

The workforce reduction of 15 positions includes 13 occupied positions and two vacant positions, with three coming in the math department alone. The group also includes paraprofessionals and administrative/professionals as well.

Many residents spoke in opposition to cutting those math jobs, citing the need for in-person instruction for that subject. Western will consider using adjunct professors to fill the void left by those layoffs.

“I want to make sure we do our due diligence when we look at the enrollment data into Western’s guiding principles,” said math instructor Luke Audette, who pointed out that two other math positions will be lost due to one retirement and another instructor taking a department chairperson position. “I think that’s more than our students can bear.”

Western Education Association member Kit Kofoed asked on behalf of her group when the rubric and specific data points used to make position cuts will be available for review. The association also asked how continuing contract status and seniority factored into the board’s decision.

“Was this rubric applied to all positions at all levels including administration and managerial?”

Several other residents asked if cuts were being considered in areas like athletics, and asked why faculty is being added in other place while others are being cut.

Burt Reynolds, Vice President for Administrative Services, shared information with the group about the budget shortfall facing the college over the next two years.

Western’s administration is expecting a $2.4 million deficit in the 2021-2022 general fund. The college has already taken a 10% reduction in operating expense, and the only way to make up that shortfall would be taking money out of reserves.

“The Governor is recommending to the Legislation another 2.5% cut which is in addition to the 10% cut that was already mandated (over the biennium),” Reynolds said.

The additional 2.5% cut will be added to the 5% cut mandated in FY22. While tuition has been increased at Western to $106 per credit hour, a trend in declining enrollment is projected to results in a loss of approximately $200,000 in revenue.

The Legislature also granted Western a one-time stipend of $753,000 in FY21 which will not be available the next year. Local appropriations calculated by County Assessor Dave Divis show a $1.5 million impact to the college, Reynold said.

The staff cuts will reduce the salary and benefits line item by about $1.5 million and includes a reduction in employee stipends by another $300 to $2,400 annually. Reynolds said that stipend should be just enough for employees to pay their insurance premiums.

The Board of Trustees will vote on the budget cut recommendations at its meeting next Thursday, January 28.