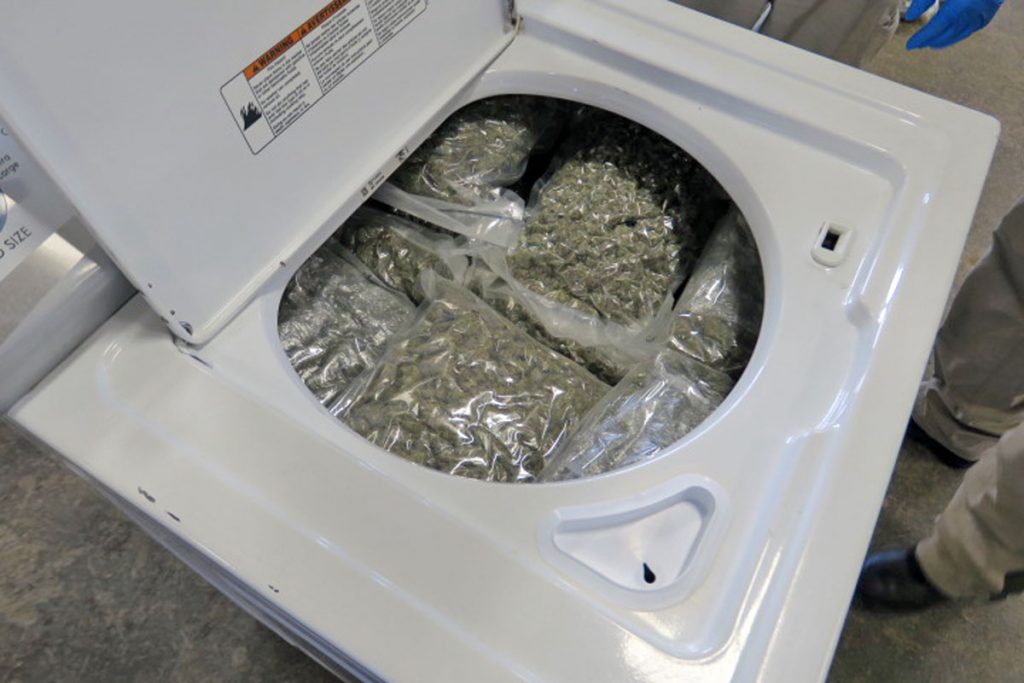 CASPER — The Wyoming Highway Patrol seized about 123 pounds of Marijuana with an estimated street value of $307,000 following a traffic stop on Thursday, April 12th, on US 220 near Casper.

Troopers arrested driver Thong Xiong, 29, and his passenger, Choua Khang, 30, both of Wisconsin, after finding the Marijuana following a traffic stop at 8:24 a.m. on Thursday, April 12th.

Troopers stopped their Chevy Silverado after observing it traveling 71 in a posted 65 mph zone.

After being stopped, Xiong told troopers that he was traveling from Grenada, California to Sioux Falls, South Dakota before heading home to Wisconsin Rapids, Wisconsin. When troopers questioned the passenger (Khang) about their travel plans, she gave a conflicting story.

Troopers also saw several boxes and Xiong admitted to having the drugs within the vehicle. Troopers then deployed a WHP canine around the vehicle, and the dog alerted to the odor of narcotics.

After searching the vehicle, Troopers found about 111 individual vacuum-sealed packages containing Marijuana. Troopers found the packages in a large box, a modified washing machine and a purse.

Troopers contacted the Wyoming Division of Criminal Investigation (DCI) to assist with the investigation.

Thong and Khang were taken to the Natrona County Detention Center and booked in. 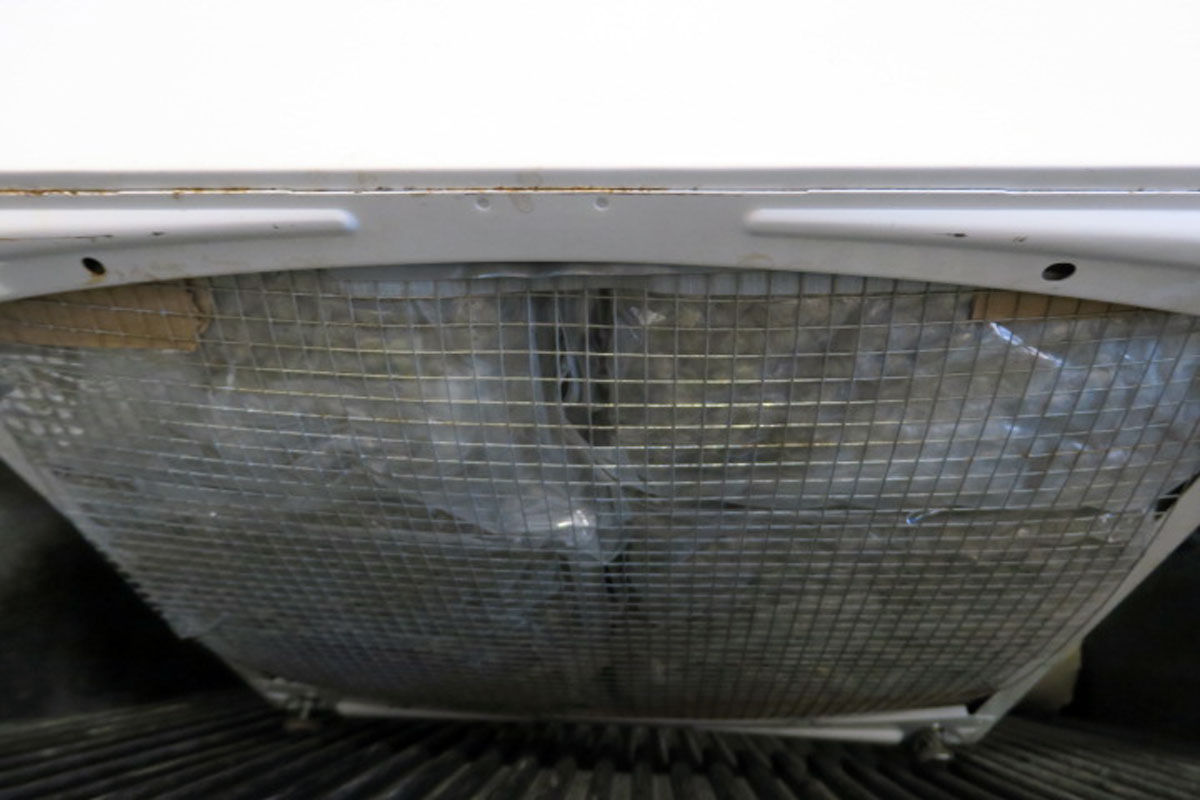