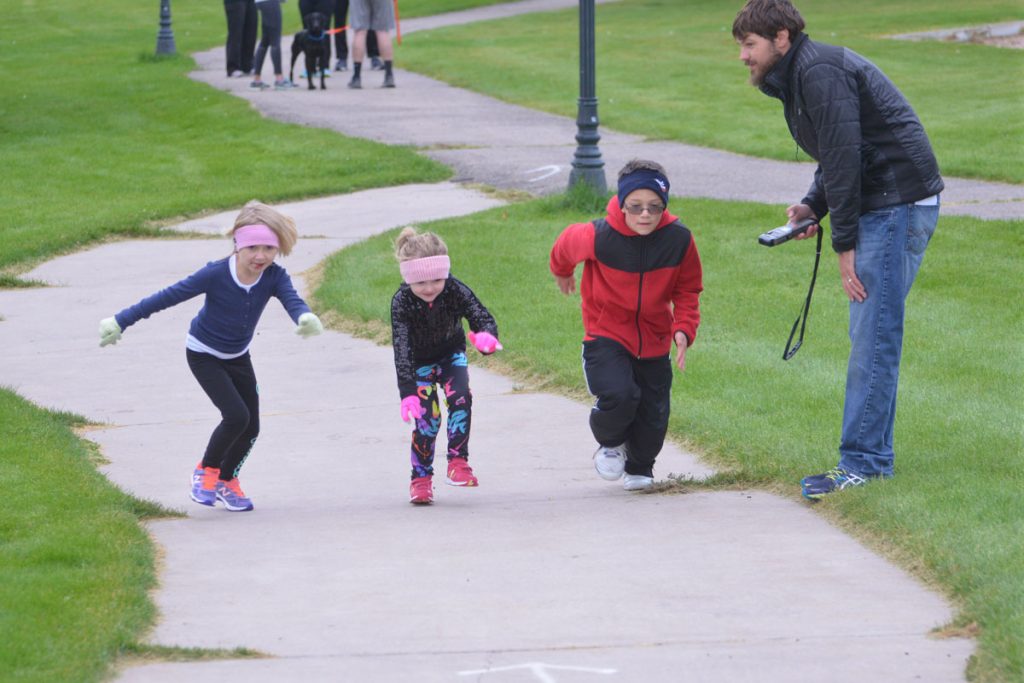 The cross country team raised $1500 by selling GRHS Cross Country t-shirts and recruiting community members to run a 5K, which is 3.1 miles.

The money raised will go towards buying hoodies for the team and will also help pay for the Nike Cross Nationals.

The Fun Run started off with a kid’s race, in which the kids ran from Edgewater Park to the Green River Bike Park and back. The kids were excited to be able to participate in the race. 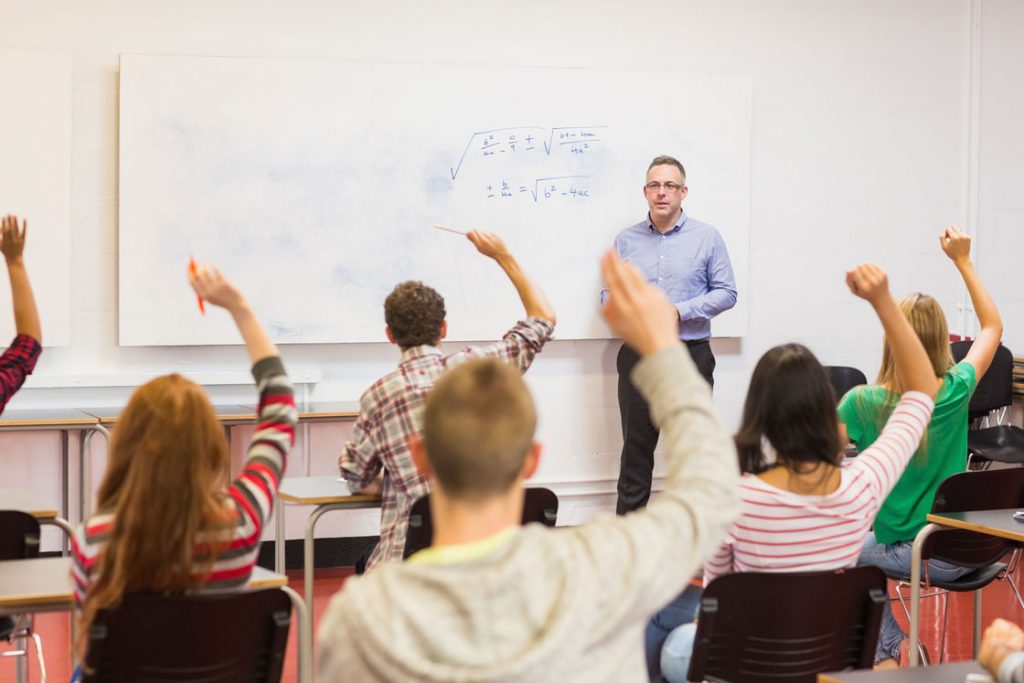 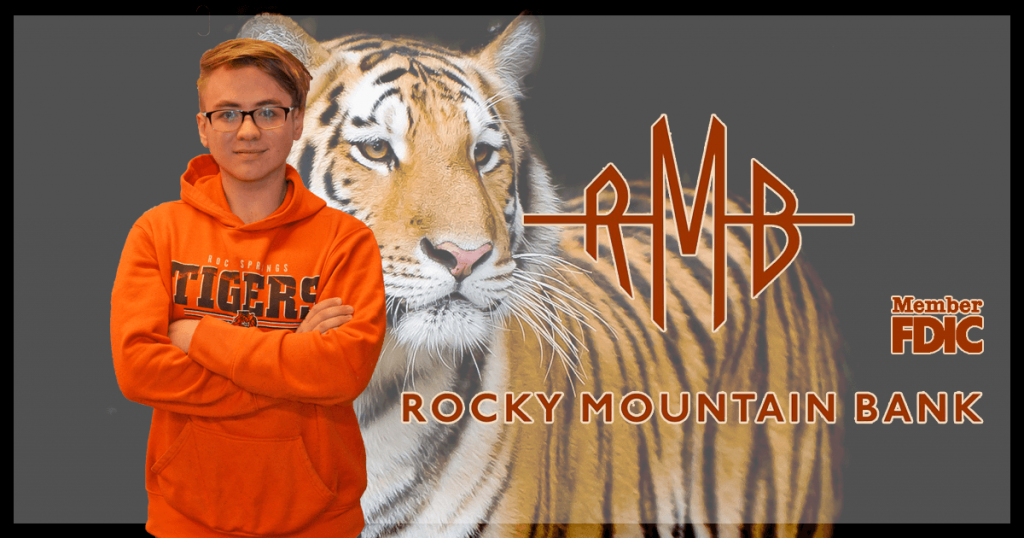 The race started at Edgewater Park, went down the Green Belt, into Scotts Bottom to the Archery Barn, and back up to the park. The participants could choose to run or walk the 5K.

The cross country team members stood at different areas along the 5K trail to direct the participants where to go. 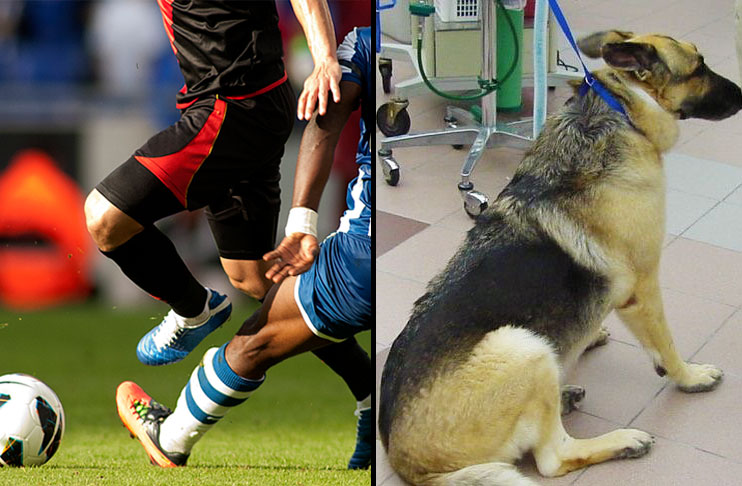 The Green River Cross Country team will compete at two more meets this season before competing at the regional meet at Jackson, and the state meet at Sheridan.