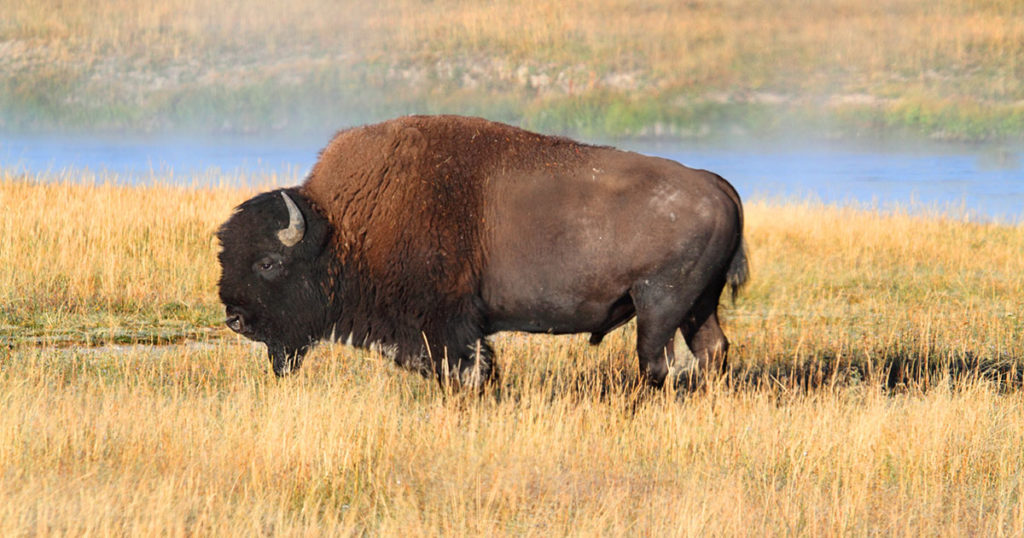 YELLOWSTONE NATIONAL PARK — A 25-year-old Ohio woman who was gored and tossed into the air by a bison at Yellowstone National Park has died.

The news of the unidentified woman’s death was reported by NBC News early Wednesday, citing park officials.NBC News retracted the report in a Tweet just before 11 a.m. on Wednesday.

According to a park release issued on Tuesday, the bison was walking near a boardwalk at Black Sand Basin, just north of Old Faithful, when the woman approached it on Monday, according to a park statement. She got within 10 feet before the animal gored her and tossed her 10 feet into the air.

The woman from Grove City, Ohio, sustained a puncture wound and other injuries. Park emergency medical providers responded and transported her via ambulance to a hospital in Idaho.

The incident was under investigation.

Additional reporting by The Associated Press