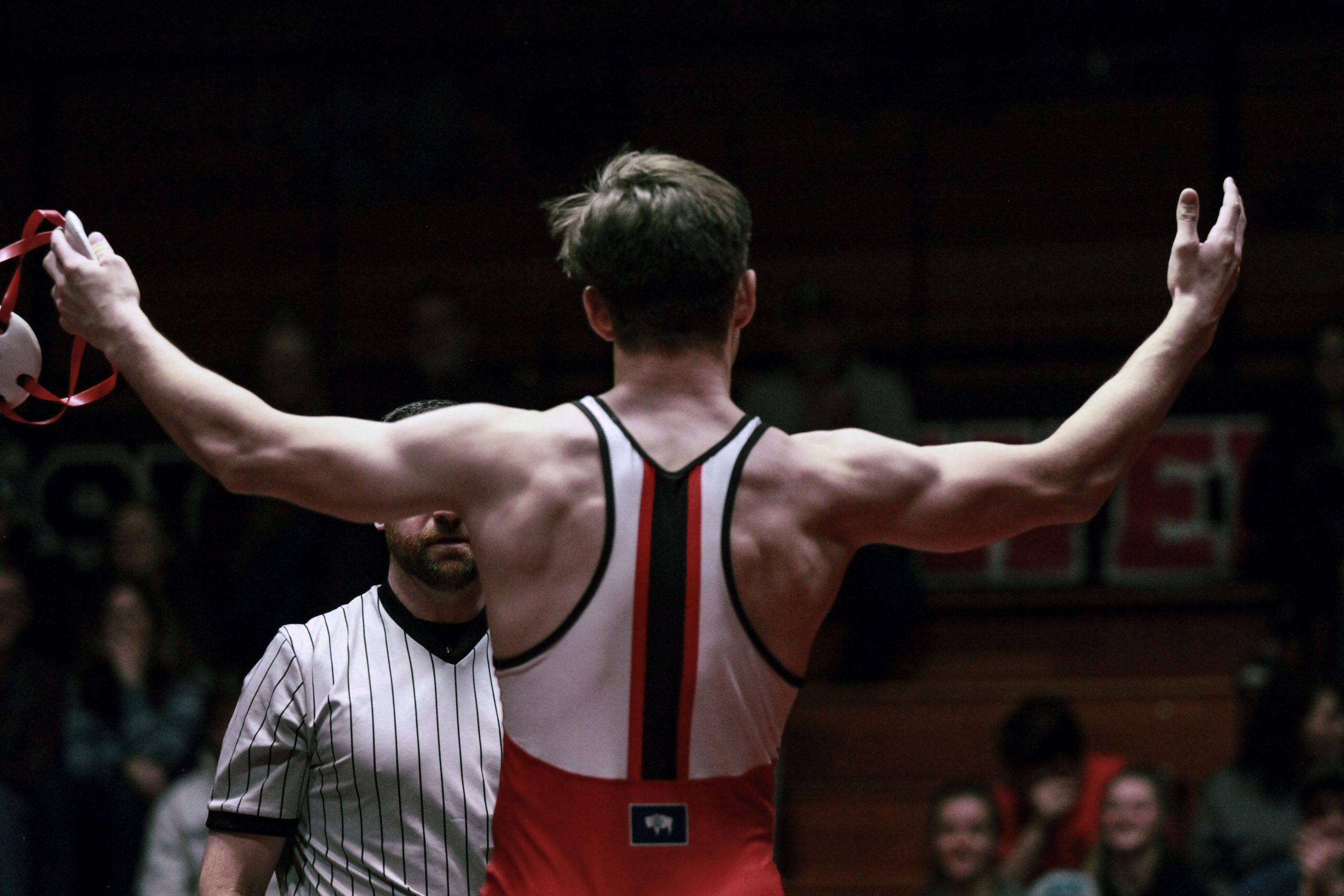 Western, who was ranked first in the nation for most of the season, went into the tournament as the second best wrestling squad in the country.

Check below for results from the tournament.

The Mustangs had a strong performance in the semi-final round of the Rocky Mountain District tournament. Western pushed through wrestlers in every weight category except for the 125 division.

The championship round will begin at 2:00 p.m. and feature nine Mustangs.

Western wrapped up the tournament with six wrestlers winning their respective championships along with two second place finishes. The team qualified all 10 wrestlers for the NJCAA Wrestling Championships in March.

Anthony Herrera won outstanding wrestler from the tournament and head coach Art Castillo was named the Rocky Mountain District Coach of the Year. 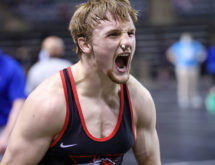 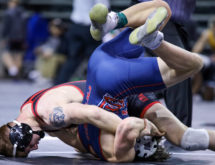 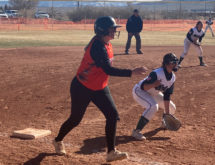 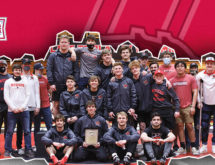 Eyes on the Prize: Mustangs Geared Up for NJCAA Wrestling Championships