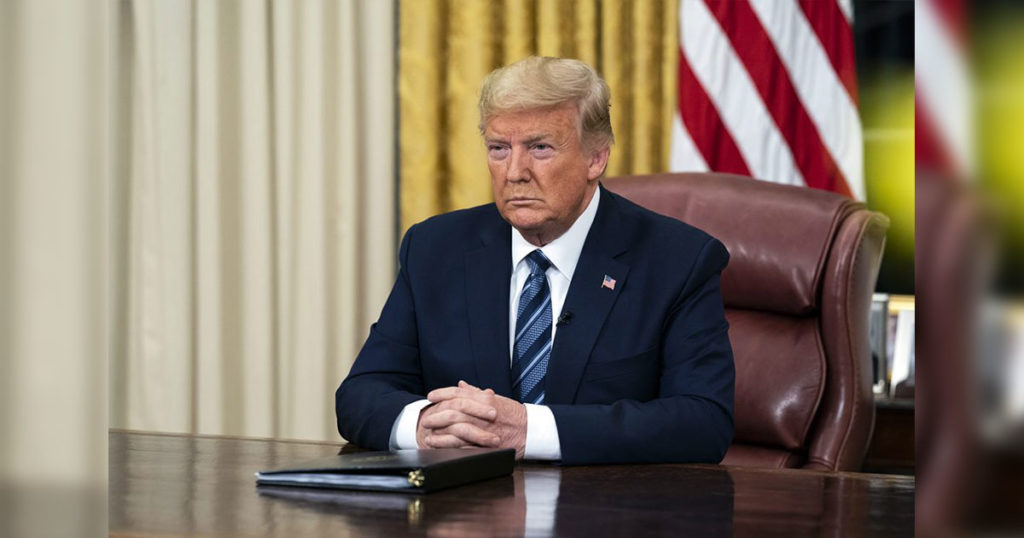 AP reports it received a press release from the U.S. Attorney’s Office stating the conviction against 27-year-old Timothy Cessor, of Cheyenne, was returned Wednesday after a three-day jury trial in Omaha, Nebraska.

The release states Cessor broke into his father’s gun safe in February 2019, took a .40 caliber pistol and ammunition, and began driving from Wyoming toward Washington.

Upon reaching Nebraska, Cessor called his father and stated that he was going to “take care of Trump,” the release said. After speaking with his father, Cessor turned around and returned to Cheyenne and received treatment at a medical facility, where he stated that he had begun driving to Washington to kill the president.

The release also states that during the trip, Cessor made a short cell phone video in which he declared that he “will not tolerate an incompetent white house.”

The February 2019 release also states, the maximum possible penalty if convicted of this crime is 5 years’ imprisonment, a $250,000 fine, a 3-year term of supervised release, and a $100 special assessment. 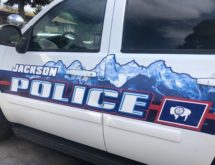 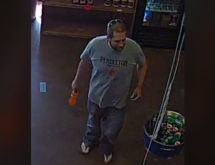 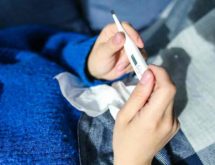