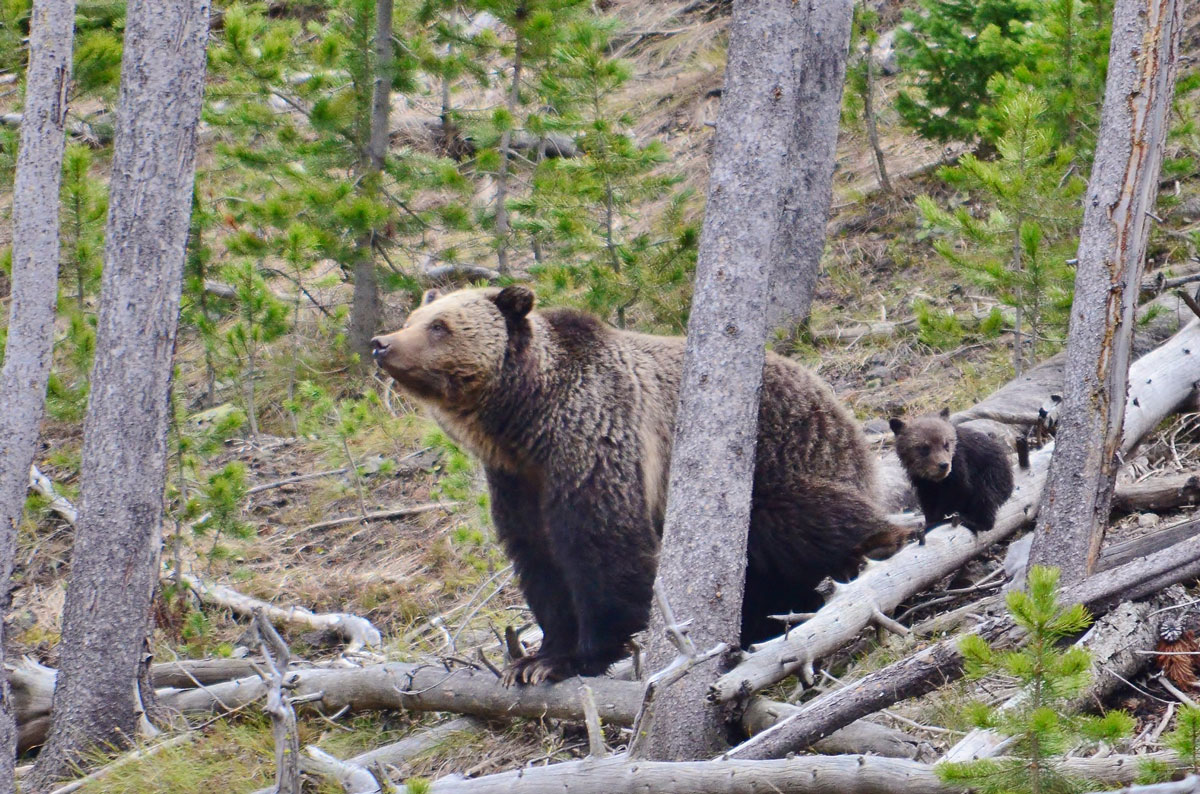 The U.S. Fish and Wildlife Service on Tuesday revised the List of Endangered and Threatened Wildlife to again include grizzly bears in the Greater Yellowstone Ecosystem (GYE) as part of the existing listing for grizzly bears under the Endangered Species Act (ESA).

This action was taken to comply with a September 24, 2018, Montana District Court order.

Grizzly bears in the United States and outside of Alaska are primarily found in six ecosystems: the Greater Yellowstone, the Northern Cascades, the Bitterroot, the Northern Continental Divide, and the Cabinet-Yaak. Upon reviewing the best available scientific and commercial data, the Service found that grizzly bears in the GYE had experienced robust population growth; state and federal agencies were cooperating to manage bear mortality and habitat; and appropriate regulatory mechanisms were put in place to ensure recovery.

On June 30, 2017, the Service announced the establishment of a distinct population segment of Greater Yellowstone Ecosystem grizzly bears, determined that those bears no longer met the definition of threatened, and removed that distinct population segment from the List of Threatened and Endangered Wildlife. Grizzly bears found in the five other ecosystems remained protected.

Six lawsuits challenging the Service’s decision were filed in federal courts in Missoula, Montana and Chicago, Illinois. The Chicago lawsuit was transferred to Missoula, and the lawsuits were consolidated as Crow Indian Tribe, et al. v. United States, et al., case no. CV 17-89-M-DLC. The plaintiffs’ allegations focused primarily on violations of the ESA and the Administrative Procedure Act.

There is widespread public support for grizzly bear conservation, and the Service continues to collaborate with state, federal, non-governmental, and tribal partners to research, monitor, and manage the iconic species and its habitats.

Congresswoman Liz Cheney (R-WY) spoke in opposition to the reinstatement of grizzlies, saying it was not done based on science.

“The court-ordered relisting of the grizzly was not based on science or facts, but was rather the result of excessive litigation pursued by radical environmentalists intent on destroying our Western way of life,” Cheney said. “The thriving grizzly population within the Greater Yellowstone Ecosystem should be celebrated as a conservation success, with Wyoming investing significant resources in grizzly bear recovery and management since 2003.” 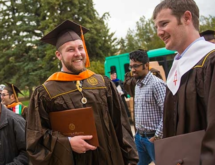