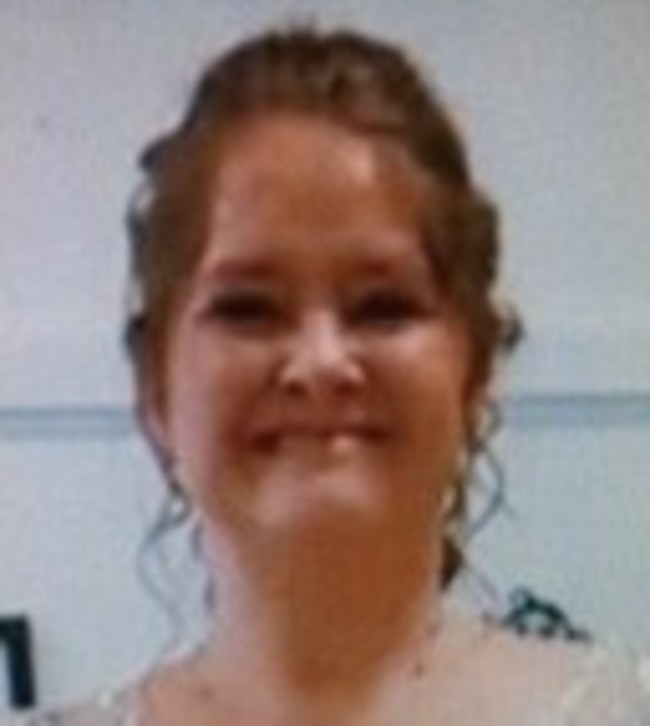 She was born on July 20, 1979 in Rock Springs, Wyoming, the daughter of Gary Kempton and Doris Lee Kempton. Mrs. Anderson attended school in Green River, Wyoming. She married David Anderson on September 26, 2015 in Superior.

Her interests were camping, making people happy and spending time with her friends and family.

She was preceded in death by her maternal grandparents Wayne and Verna Lee; her paternal grandfather Kenneth Kempton; one brother Gary Blake Kempton.

She was an organ donor and will help save many lives.

Cremation will take place and memorial services will be conducted at 2 p.m. Wednesday, February 3, 2016 at the Vase Funeral Chapel, 154 Elk Street, Rock Springs, Wyoming. Pastor Robert Johnston will conduct the services.  Friends may call at the Vase Chapel one hour prior to services.