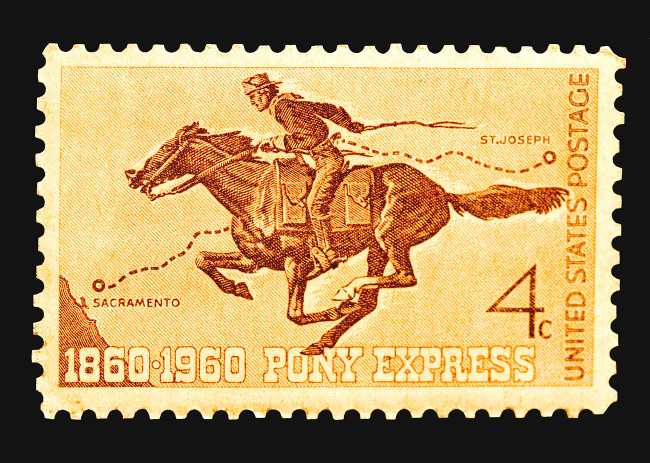 The Pony Express was in operation from April of 1860 through November 1861, delivering mail and news between St. Joseph Missouri and San Francisco California. It is considered one of the most remarkable feats of the 1860’s and continues to capture the imagination of young and old alike. The linking of the country with telegraph is credited with ending the Pony Express.

The ride is scheduled to enter Wyoming at 2:30 am on Monday, June 16th, with stops in Ft. Bridger, Farson, Atlantic City, Jeffrey City, Martin’s Cove, Casper, Sinclair, Glenrock, Douglas, Glendo and Guernsey, crossing the Nebraska line at 9:30 am Wednesday, June 18.

You can follow the progress of the ride at the Pony Express Home Station. Be aware the schedule may vary by a few hours either way.

The National Historic Trails Interpretive Center in Casper will host the re-ride on Tuesday, June 17 at 1:30 pm.