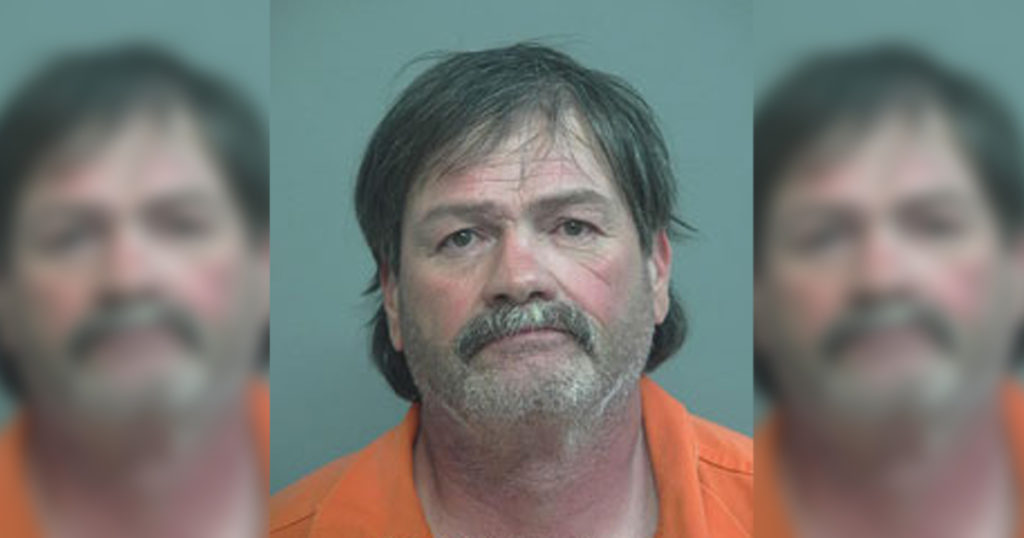 Albert Morgan was sentenced to 5-8 years iin the state penitentiary today for his involvement in a methamphetamine organization that resulted in 26 arrests in 2019.

GREEN RIVER — A former Rock Springs pawn shop owner has been sentenced to at least five years in the Wyoming State Penitentiary for his role in a drug trafficking operation that resulted in 26 arrests between July and September of 2019.

Albert Morgan, 53, pleaded guilty to one felony count of conspiracy to deliver methamphetamine, and two felony counts of unlawful delivery of methamphetamine back in January of this year. His guilty plea was part of an agreement in exchange for a lighter sentence after being charged with four counts in his initial arrest.

Morgan’s daughter, Alexis, is currently serving 13-19 years in the Wyoming Women’s Correctional Facility in Lusk. She was identified as the ringleader of the organization by the Wyoming Department of Criminal Investigation.

During the hearing, Morgan’s attorney David McCarthy, a public defender from Carbon County, argued for probation based on the grounds his clients had never been charged or convicted of a felony.

One of the stipulations states he cannot have contact with another person arrested in the sting, Karen Zumpfe. Recent surveillance video at The Liquor Depot/Wyoming Downs gaming parlor shows Morgan with Zumpfe as he approaches and assaults a confidential informant in the case.

Morgan told the court that he regrets his choice to use methamphetamine every day. He said it cost him his home, numerous vehicles, and his pawn shop business. Morgan said he started selling meth “to make ends meet” after losing another job to an injury.

The state sought a 8-12 year sentence in the case, but the court settled on 5-8 years. Judge Suzannah Robison told Morgan that “the aggravating circumstances outweigh the mitigating circumstances” in his case. She specifically addressed the recent bond violations as a reason to reject his probation request.

Morgan told Robinson he was “shocked” he wasn’t given probation, because he knew of other first-time felony offenders who received that judgement.

But Robinson pointed out that there hasn’t been any significant stretches of Morgan’s life where some level of criminal activity wasn’t happening. She also denied his request for one week of freedom to get his personal affairs in order.

Morgan was remanded to the Wyoming State Penitentiary following the hearing. He was also ordered to pay $3,200 in fines and court fees.