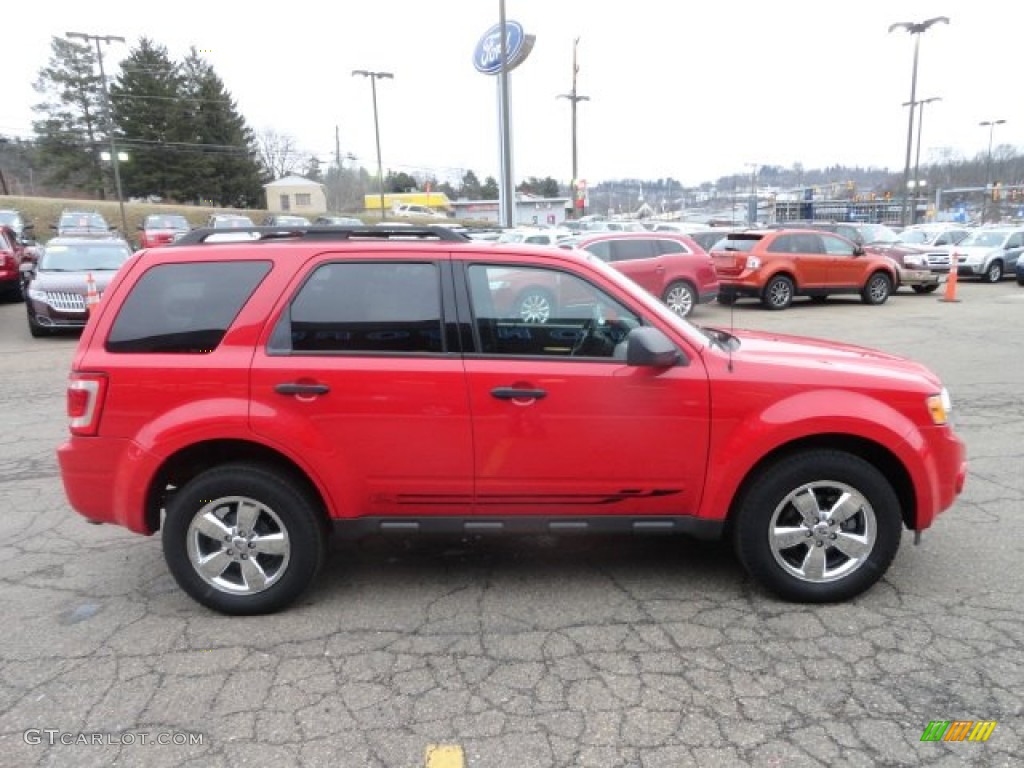 UPDATE: According to reports in Utah, Caden Rhew has been found safe and the suspect is in custody. As of 4:15 p.m. police were on the way to pick up the child. He was found safe at Murray Park.

An Amber Alert from South Ogden, Utah has been issued for an 11-year-old boy.

The alert reported Caden Neal Rhew left with 37-year-old Weston Kubbe. It reported the boy left willing and may to try to cover for Kubble.

South Ogden police are classifying it as an abduction.

Rhew is described as 5 feet tall, weighs 80 pounds with brown hair and hazel eyes. The boy is said to be wearing a green moto fox t-shirt and black sweatpants with a slight scar between his eyes and a mole on one hand near his thumb.

According to the alert, Kubbe has a concealed weapon permit and drives a 2009 Red Ford Escape with Utah plate X078CM.