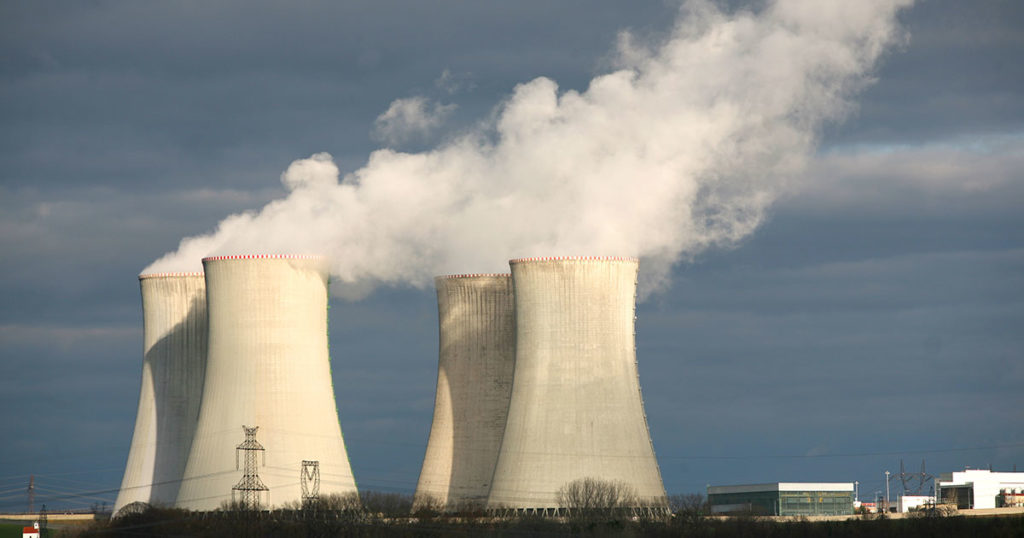 Sweetwater County has been working to bring the Natrium™ Nuclear Facility to the Jim Bridger Power Plant near Point of Rocks. The other proposed locations include Kemmerer, Glenrock, and Gillette.

This means 76.3 percent of those polled support nuclear in Sweetwater County while 23.7 percent are opposed.

Another responder said they support the facility because nuclear is “safe” and has an “economical low impact and limited footprint”. Others noted that it is a reliable energy source, it is cleaner, and is a step toward advancement. One person polled said that it would help the “development of local infrastructure”.

Wyoming needs to start moving away from coal.

Several residents polled said that nuclear is not good for Wyoming because of the nuclear waste. Other residents expressed concerns about whether the nuclear power will be used in Wyoming or not. One resident said that they do not support the facility because, “the power it will generate will go to another state and not stay in Wyoming”.

Another person polled said that nuclear facilities are an “eye sore” and “don’t maintain as many jobs after being built as the Commissioners and every one for the plant say”.

When asked what other types of energy initiatives people would be in favor of if Rocky Mountain Power and TerraPower do not select Sweetwater County as the location for the nuclear reactor facility, most of the answers included solar, wind, coal, and natural gas. Some people also suggested hydroelectric, geothermal energy, and biomass fuels.

“Make improvements to the coal burning facility, and tax any solar power and windmills producing power to other states,” another person said.

“We need to work on the ones we already have- natural gas and coal! We could start an educational campaign to let people know how efficient they are,” another person polled said.

Any and all! We need the jobs and the energy resources. Wyoming has got to quit holding out for old industries and get with the times.

Other people polled said that Sweetwater County should try to attract another nuclear plant if they do not get this one.

“With the ‘global warming’ initiatives, I believe that nuclear power is one of the few, possibly only, viable base-load electrical generation methods available to us. Wind and solar are intermittent, at best,” one responder said.

A few people also said they would like to see programs put into place that would help homeowners afford solar panels for their homes and to place solar panels on buildings throughout the communities.

Additionally, some people said they would like to see some Jim Bridger Plant units converted to natural gas, which Rocky Mountain Power announced this week is part of their plan. They plan to convert units 1 and 2 to natural gas peaking units by 2024.

Other responses included bringing in more manufacturing jobs such as sheet glass that could support the trona industry, and factory jobs for tractors, snow machines, and other machines due to being along the I80 corridor.

Some people even suggested revenue solutions outside of energy such as legalizing marijuana and creating cannabis farms in Wyoming.

However, the bottom line was people want initiatives and solutions that bring jobs to Wyoming workers.

“I don’t know, but I do know that if something doesn’t happen to put more job opportunities back into Wyoming, things will get worse. Especially for Sweetwater and Carbon counties,” one person said.