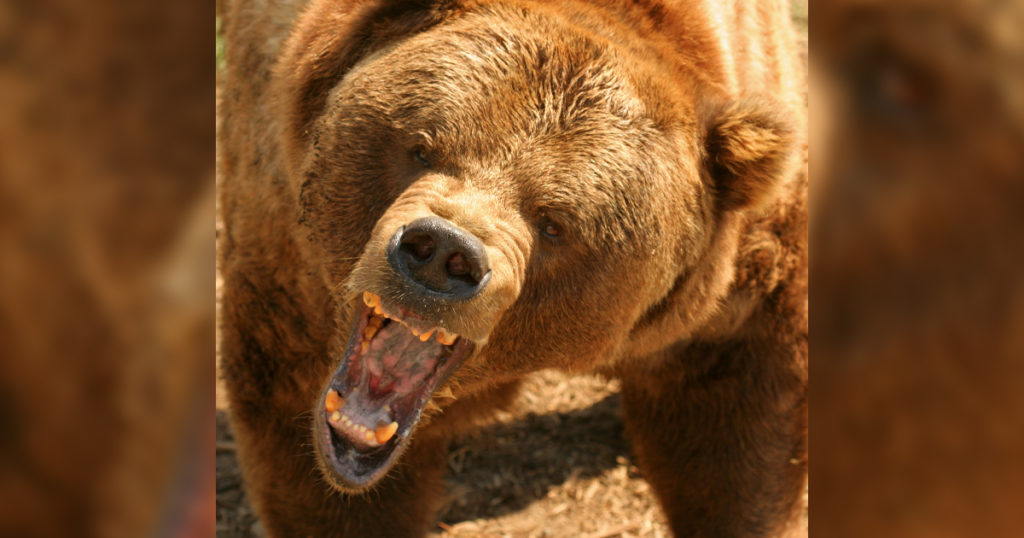 CODY — The Wyoming Game and Fish Department is assisting the U.S. Fish and Wildlife Service with two investigations involving conflicts between archery hunters and grizzly bears.

On the evening of Sept. 24, a man who was archery hunting for elk in the Thorofare was attacked and injured by a grizzly bear. He was airlifted to a local hospital where he received treatment. The bear was killed in the incident.

In a second incident on Saturday, Sept. 26, a grizzly bear charged an archery hunter on Rattlesnake Mountain west of Cody. The hunter was not injured and this grizzly bear was also killed.

Because grizzly bears are currently listed as threatened under the Endangered Species Act, Game and Fish coordinates extensively with the U.S. Fish and Wildlife Service on grizzly bear conflicts. The USFWS is currently leading both of the ongoing investigations. 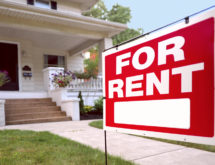 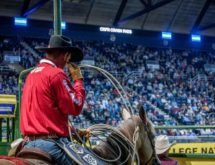 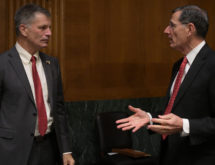