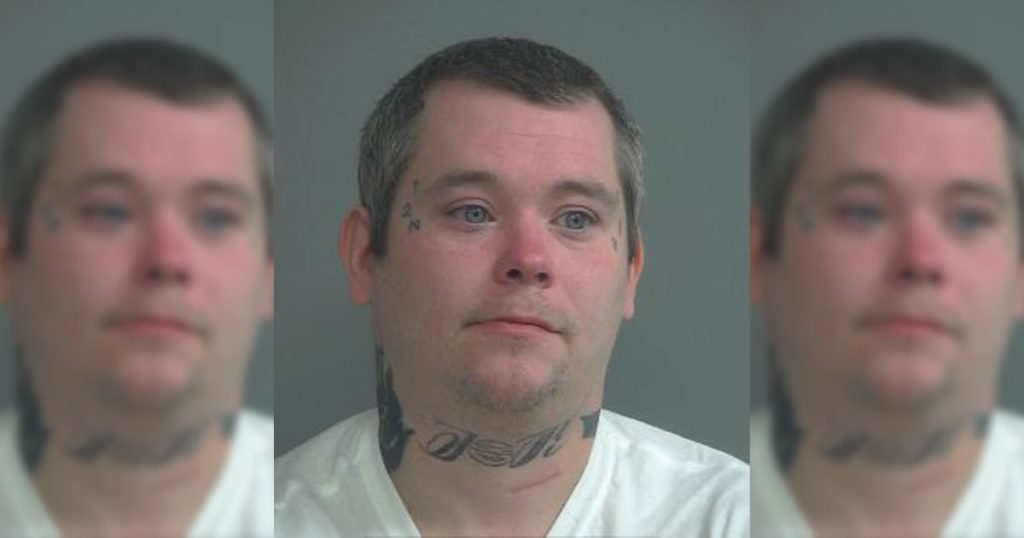 Nickolas Banner has been sentenced to 15-20 years in the Wyoming State Penitentiary after pleading guilty to second-degree sexual assault of a minor stemming from incidents with his stepdaughter in 2015.

GREEN RIVER — A 36-year-old Casper man was sentenced to no less than 15 years in the Wyoming State Penitentiary after pleading guilty to second-degree sexual assault of a minor back in July.

Nickolas Banner was initially charged with first and second-degree sexual assault of a minor stemming from incidents that occurred with his former stepdaughter back in 2015. However, he reached a plea agreement with the Sweetwater County Attorney’s Office and pleaded guilty to the second-degree charge. The first-degree charge was subsequently dismissed.

He was sentenced in Third District Court this afternoon after an argued sentencing that took about three hours before Judge Suzannah Robinson. The court heard victim impact statements from the stepdaughter, now 14 years old, and her mother.

Both women asked for the maximum sentence (capped at 20 years), and each gave testimony about how Banner’s actions have negatively affected their lives since the crimes in 2015. Court records show that Banner confessed to physically abusing the victim’s mother in front of her, and also forcing the victim, who was eight years old at the time, to perform sexual activities with him.

A number of witnesses testified on Banner’s behalf stating that he has changed his life and has been drug-free for over five years. His current wife testified how supportive he is of her three children and that they are very upset that Banner is no longer in their lives. The couple also has a four-month-old baby together.

Mr. Banner has never taken any accountability for any of these accusations. This man has left a wake of victims in his path.

Banner’s attorney Nathan Jeppson acknowledged that the crimes were horrible, but also said his client has made great strides in trying to rehabilitate his life. Jeppson said Banner has done everything he’s been asked and would like the opportunity to continue building on what he has started.

Judge Robinson acknowledged that Banner’s efforts to clean up his life were admirable, but the seriousness of the crimes did not warrant probation. She sentenced him to no less than 15 nor more than 20 years on the second-degree sexual assault charge.

After she read the sentence into the record, Banner asked Robinson if she could include supervised visitation with his children while he’s in prison. Robinson denied the request saying that he could take that up with the Department of Corrections once he’s in Rawlins.

She nearly held him in contempt of court when a profanity-laced outburst about being a supportive father to his stepchildren shifted the tenor of the hearing. He was then remanded to the Department of Corrections after the hearing.

Banner will receive 153 days credit for time served prior to sentencing.