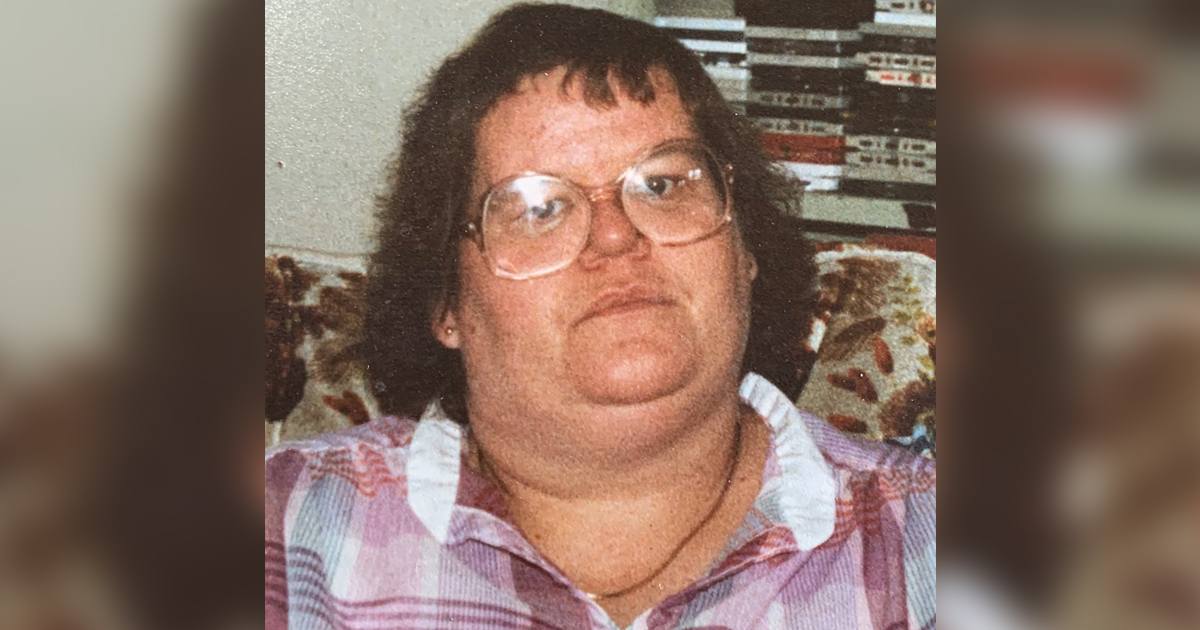 She was born on July 3, 1947 in Denver, Colorado, the daughter of Thomas and Delma Yost McCurty. Mrs. Harsha attended schools in Crowley, Colorado and was a graduate of the Crowley High School. She married John “Ben” Harsha on August 19, 1968 in Green River, Wyoming.

Mrs. Harsha enjoyed taking a ride up to White Mountain looking at the wildlife especially the wild horses. She also enjoyed traveling. 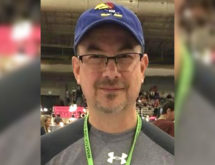