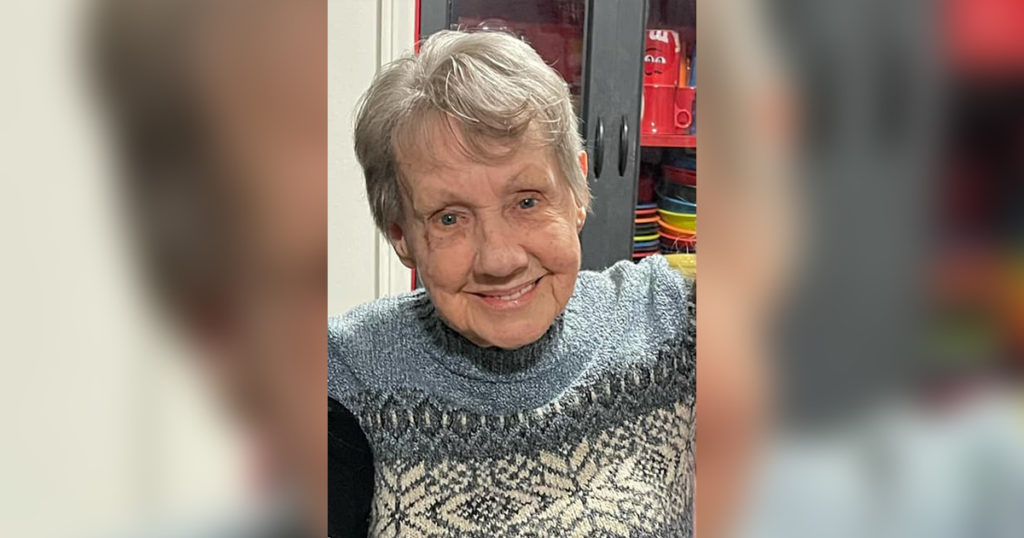 Bettie Nast was 88 years of age when she peacefully passed away Wednesday March 31, 2021, in her home under the care of her daughter.

She was born on November 15, 1932 in Para, Brazil to Rev. Joseph and Anna Brandon who were missionaries in Brazil spreading the Christian gospel to the natives of the country. She and the family would be forced to move back to the United States due to the start of World War 2 and would choose Benton, KY as their home.

She remained in Benton until she graduated from high school. She would continue her education at Murray State College in Tishomingo, Oklahoma for secondary education.

Betty would eventually go on to move to Pueblo, CO where both of her children would go on to graduate high school and go on to college. She worked for the Colorado State Lottery as an accountant until eventually retiring in the mid-nineties.

After retirement, she elected to move to Rock Springs, WY to be closer to her daughter and grandson. Shortly after moving here, Betty got a job to keep herself busy at Loaf and Jug. Although never needing to go back to work she craved the human interaction that the customer service industry would bring her.

Betty loved to talk to anyone and everyone and thoroughly enjoyed meeting new people day in and day out. She would move on to Albertsons for five more years before having to quit working.

Betty lived a full life, one where she taught the values of hard work, compassion, strength, perseverance and forgiveness. She was a woman who lived by the Golden Rule and continuously made sure that her descendants would go on to do the same. Although not active in a local church any longer, Betty still maintained her faith in the Almighty and was at peace with moving on.

There will be no service in standing with her last will and testament. Condolences may be left at www.foxfh.com.