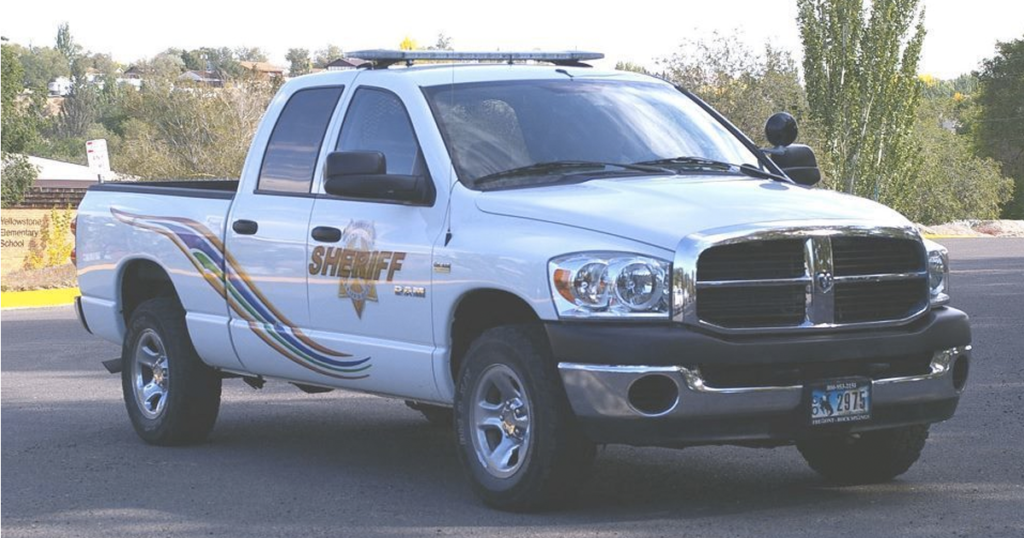 UPDATE — This investigation is ongoing and no arrests have been made at this time. Local authorities have no reason to believe there is any threat to the community at large as it relates to this case. More details will be released as they become available.

SWEETWATER COUNTY — Several Sweetwater County Sheriff’s Office deputies and detectives are investigating the shooting death of a Rock Springs woman in her 40s that occurred late Monday evening at a private residence in the 100 block of Steamboat Drive in the unincorporated Clearview Acres neighborhood west of Rock Springs.

Law enforcement personnel remain on scene as of 8 a.m. this morning and the investigation is active and ongoing.

No further details will be released at this time.