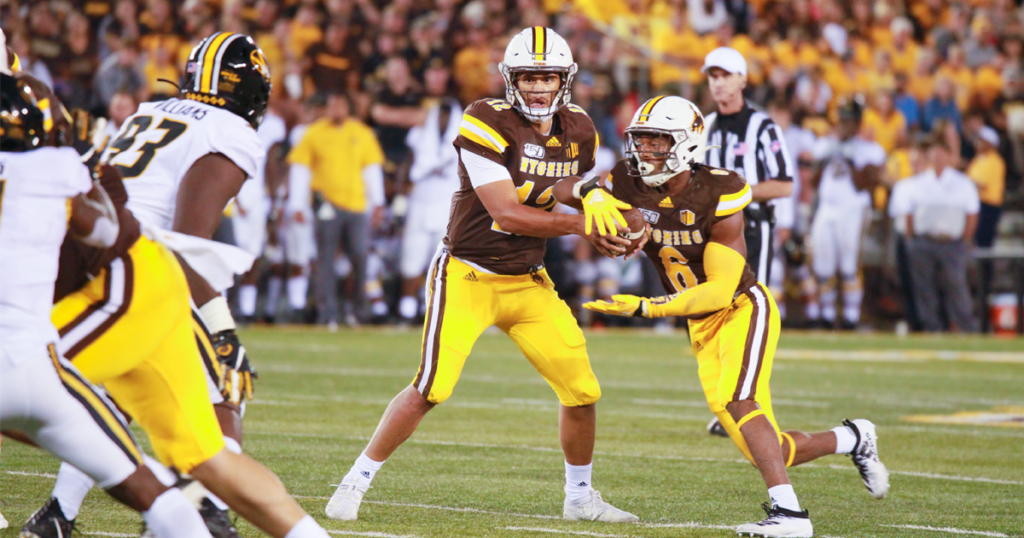 LARAMIE — After a meeting between Mountain West school presidents on Thursday night, the conference officially announced that football would return to hold a season beginning on October 24.

The decision follows that of several other conferences, including the Pac 12 who announced the return of their conference earlier this week.

The Wyoming Cowboys along with the rest of the conference will play an eight game season against conference opponents upon the approval of state, county and local officials. Wyoming Governor Mark Gordon has already announced his support for the Pokes to return to the football field.

The Mountain West Conference Championship will be held on December 19.