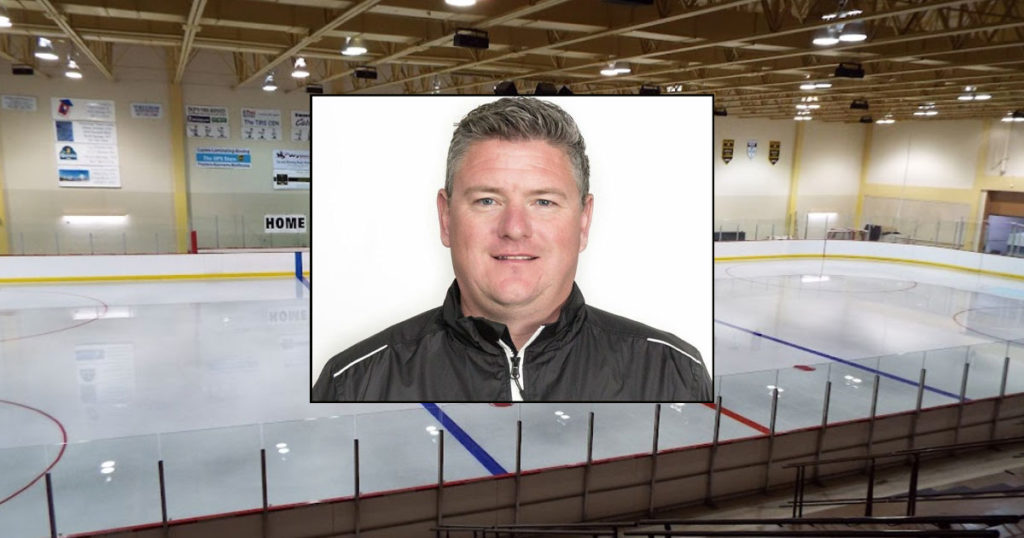 Bricknell had a very successful professional career playing for many years in the East Coast and United Hockey League in the United States.

Bricknell will be introduced on Thursday, June 16 at a 4:00 pm press conference at the Rock Springs Family Recreation Center’s Ice Arena and will coach the Prospectors in their inaugural season.

“We are excited for Rock Springs to be a part of this league,” said Adam Stio, Ice Arena Manager at the Rock Springs Family Recreation Center.

Bricknell will be relocating to Rock Springs this summer from Canada, said Stio.

“He has a great deal of knowledge of hockey from his experience in playing, teaching and coaching the game.”

As a Player, Bricknell was Drafted 60th overall to the Newmarket Royals of the Ontario Hockey League (OHL). His OHL career was split between the Royals and Niagara Falls Thunder. Following his Canadian career, he had a very successful professional career playing for many years in the East Coast and United Hockey League in the United States.

In 2000, he retired from playing and stepped right into a coaching career. He has coached at every junior level and has first-hand knowledge of what scouts at the next levels are looking for. Earlier this year, the team he was coaching, the Cold Lake Aeros, won the Champions Cup of the Can-Am Junior Hockey League.