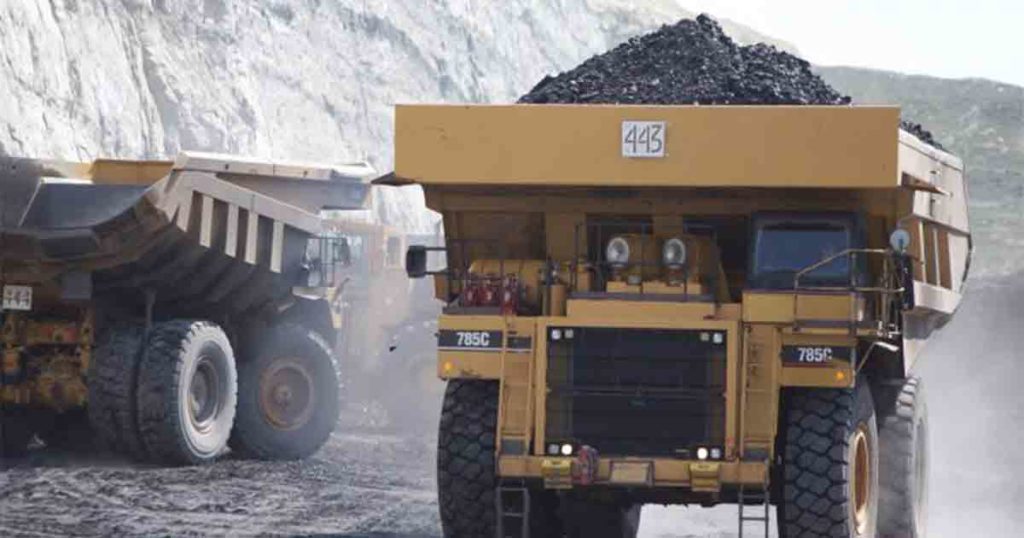 Bridger Coal Company announced the layoff of 94 employees and permanent closure of its underground mine in a letter to the City of Rock Springs. SweetwaterNOW file photo

POINT OF ROCKS — In a letter to Rock Springs Mayor Tim Kaumo, Pacific Minerals Inc., doing business as Bridger Coal Company, informed the City of Rock Springs it “will be permanently closing its underground mining operation.”

According to the letter signed by Bridger Coal Company Mines General Manager Jon C. Brown, on or after November 19, 2021, the Bridger Coal Company will be closing its underground mine, which is located at 1088 Nine Mile Road, Point of Rocks. A total of 94 employees will be impacted by this closure.

“Employees covered by the collective bargaining agreement do not have bumping rights; however, they will have bidding rights to our surface mining operation,” the letter goes on to state.

“This notice is being provided to you pursuant to the Worker Adjustment and Retraining Notification Act of 1988, which requires employers to give official notice to certain government units or officials of a pending mass layoff or permanent closure,” the letter states.

The International Brotherhood of Boilermakers Local S1978 represents the employees at this facility. SweetwaterNOW reached out to union president Roy Moyer who referred us to Bridger Coal.

Attempts to reach Bridger Coal representatives were not answered today.

The entire letter and list of affected employees is below.