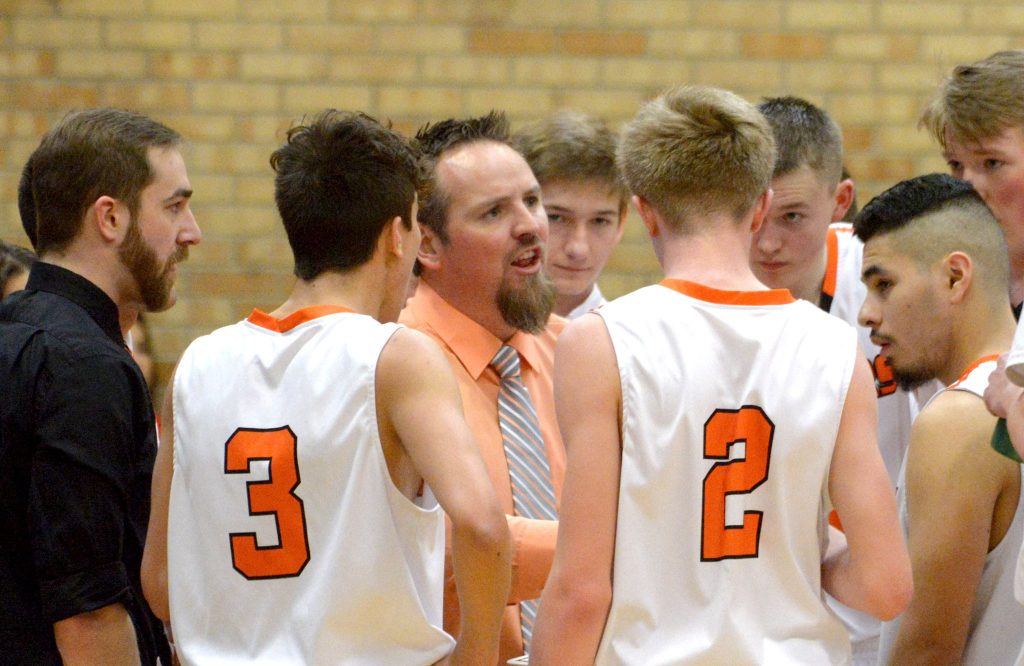 After taking over at the Christmas break, Rock Springs boy’s basketball coach Jason Buell led the Tigers to a second-place finish and their first appearance in a state championship game since 2008. Rock Springs finished with a record 9-1 in conference play and 16-8 overall.

Marshall Rhodes led the Green River Wolves to back-to-back state titles. Rhodes recently announced he was stepping down as the head coach of the Wolves.

Former wrestler Austin Waters summed up what Coach Rhodes was to the students.

“Coach Rhodes was more than just a coach for me. He was my math teacher and the inspiration for my being a math education major. He led me to believe in myself more and more. He made me a better person on and off the mat. He will forever be a mentor to me.”