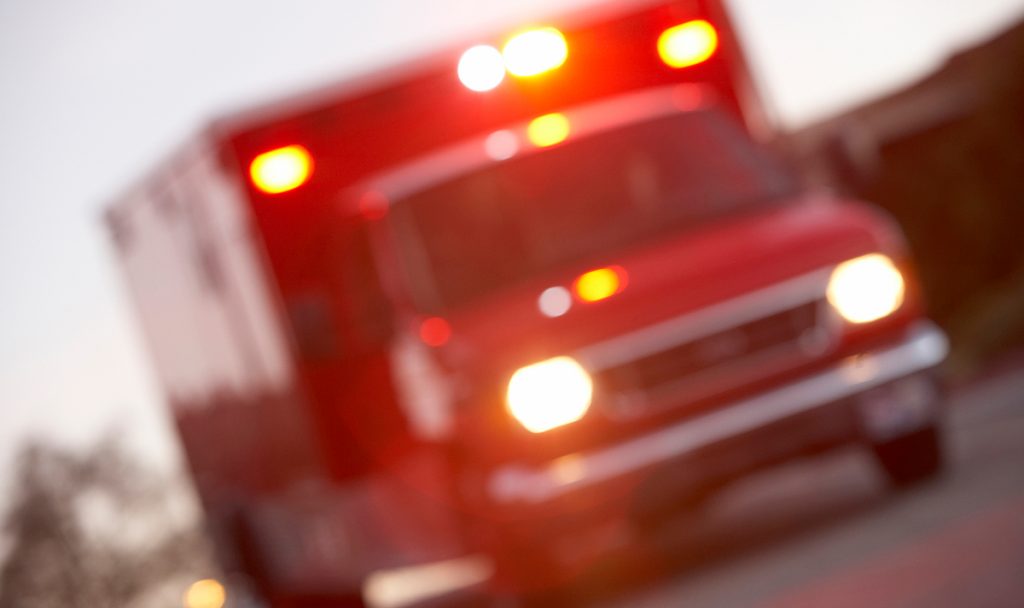 SWEETWATER COUNTY– The fate of ambulance services in Sweetwater County has been up in the air as of recent, as local emergency service providers have been discussing options for long-term funding.

Castle Rock Hospital District (CRHD) asked the Sweetwater County Commissioners Tuesday morning for the remainder of this Fiscal Year’s $301,000 subsidy, which was approved by the commissioners earlier this year.

Chairman Wally Johnson asked why the hospital district was seeking their funding now instead of in January, to which Bailie Dockter, CRHD CEO, said they are trying to be proactive.

Johnson asked that the hospital district come back in January for the second half of the subsidy, as they are still searching for solutions.

At the request of the county commissioners, CRHD and Sweetwater Medics have both been looking at inefficiencies in services and options to fund services. The two entities were focusing mostly on Memorial Hospital of Sweetwater County to take over the service.

However after months of discussion, and a few workshops, MHSC decided they do not feel they can sustain ambulance services at this time, Dockter said.

Therefore, CRHD is looking back at the local level, possibly seeing if the county can take it over as a county-side service.

“It needs to be a singular service,” Dan Stanton, CRHD Treasurer, said. He added that a combined service would be cost saving for all parties.

Stanton said that Castle Rock would like to be part of the county-wide solution.

The hospital district receives funding from three mills, which raised concerns from Commissioners Roy Lloyd and Randy Wendling over how the district is spending tax payer dollars.

Wendling asked CRHD how they could move forward with building a new facility knowing they need money for ambulance services, and then come in and ask for more taxpayer dollars to fund those ambulance services.

“Is this the best way to spend taxpayer dollars?” Wendling asked.

She said they had to assess where would be most beneficial to put their money for both the hospital district and the community.

Dockter added that their job is not just to provide emergency services, but preventative care as well.

Wendling and Johnson both spoke in favor of having MHSC take over Castle Rock and dissolve the district. Wendling asked if the district has sought an affiliation with MHSC.

Bob Gordon, CRHD Chairperson, said they used to have an affiliation but MHSC stopped sending their doctors over. Eventually, former MHSC CEO Jerry Klein discontinued the contracts, according to Gordon.

Johnson and Wendling persisted that consolidation under MHSC is the best option moving forward.

Gordon said the hospital district is looking for equitable treatment and that ambulance services puts a “huge drag” on what Castle Rock is able to do. Dockter said ambulance services costs CRHD about $35,000 each month, and about $1.8 million each year.

Gordon added that Castle Rock would like to get out from under ambulance services, as they don’t want to provide it.

Stanton said that the community needs to decide whether or not ambulance services is an essential service. He added that the options are to “jack up” the price of the services, which would put the cost on the residents, or else figure something else out.