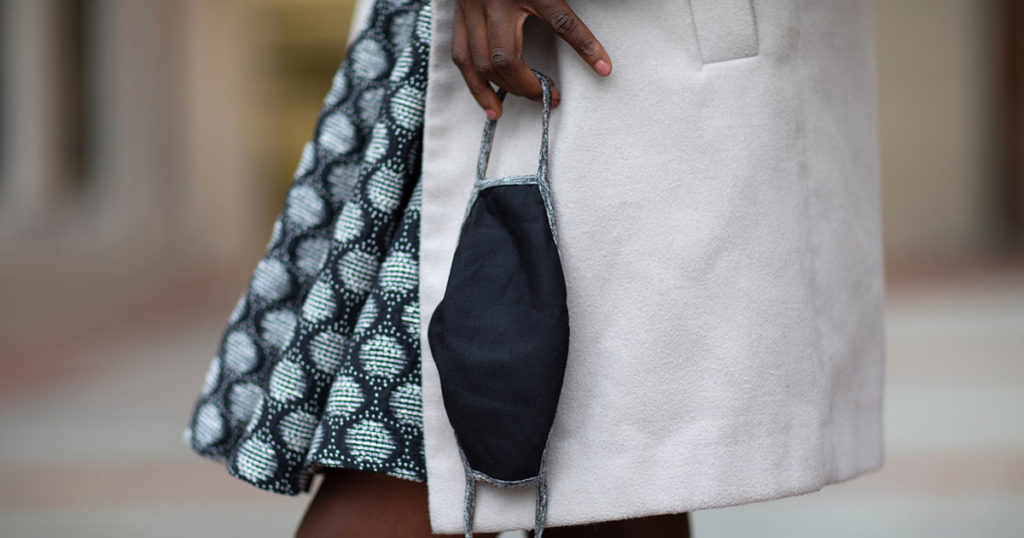 Since May, CRHD has been one of two options county-wide conducting COVID-19 Coronavirus testing, and she said they are becoming overwhelmed.

As of today, November 2, CRHD has conducted 1,945 tests, with an average positivity rate of 7 percent. However, within the past two weeks, that positivity rate has increased to 15 percent, and in the last week to 20 percent.

Dockter said new cases have “grown drastically” in the past month.

“Our community deserves us as leadership to speak out when we see circumstances like this that are as dangerous as COVID-19 is,” Dockter said.

She noted that the Centers for Disease Control and Prevention, the Wyoming Department of Health, and Sweetwater County Public Health all recommend wearing masks. However, she believes the recommendation is not working.

Unfortunately, that recommendation, in my opinion, is not working. It’s time for requirements. Our community is not doing a good job of taking public health recommendations. Your healthcare system is being overwhelmed by testing and contact tracing, and are soon to be overwhelmed by hospital admissions.

She said current wait times for COVID-19 at Memorial Hospital of Sweetwater County can reach two hours, public health is three days behind on contact tracing, and today CRHD performed a record 60 drive up tests.

“None of us have the spare time or staff to maintain this pace for much longer,” she said.

She added that Utah is no longer able to accept patients from Wyoming if they contract COVID-19 due to their own overwhelming cases and hospitalizations.

“I’m asking us to take this responsible, and in my opinion, very minimal step of requiring face coverings in public in Green River,” she said.

Dockter said Sweetwater County Public Health Officer Dr. Jean Stachon would support this mandate if she knew both the Green River and Rock Springs city councils and the Sweetwater County Commissioners were in support of it.

I know what I’m asking for isn’t easy to mandate or enforce, but trust me that I would not be coming to you if this situation weren’t really dire.

Mayor Pete Rust thanked Dockter for coming and said they would be talking among themselves, as well as with the Rock Springs City Council, the County Commissioners, and local health officials.

He added that he hopes they will have a decision in a timely manner for this “very serious issue”.

“Do your part, lead by example,” Mayor Rust said. 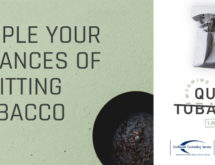 Get Support and Resources to Help You Quit Smoking Today