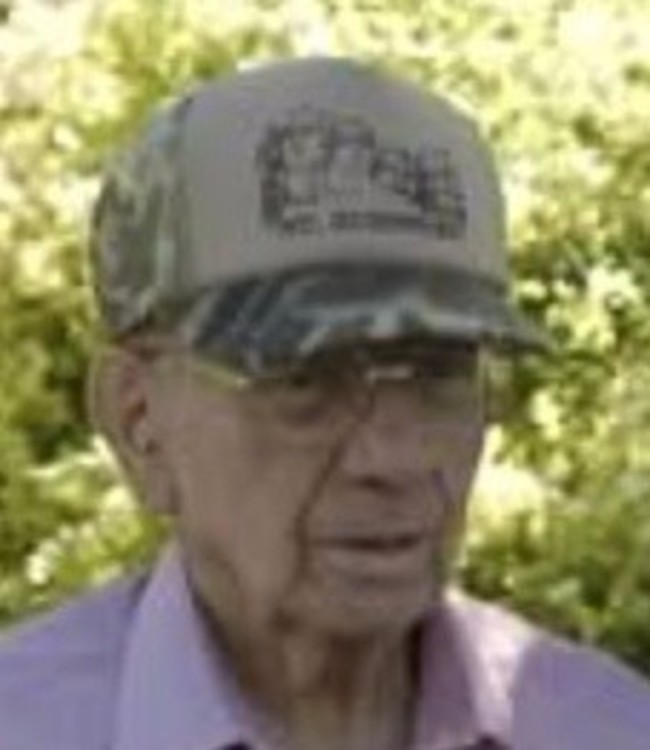 He was born on May 26, 1921 in Northport, Nebraska, the son of the late Charles and Hilda Kizzire.

Mr. Kizzire attended and graduated from the Granger High School in Granger, Wyoming.

He was a United States Army Veteran of World War II.

Mr. Kizzire married the former Margaret “Peggy” Seyfang on November 16, 1947 in Green River, Wyoming. They had been married 67 years.

He was employed by the Union Pacific Railroad as a water service foreman.

Mr. Kizzire was a member of Emmanuel Lutheran Church in Green River, Wyoming.

He was preceded in death by his parents; one brother Cliff Kizzire, one sister Charlene Wilson.

The family of Chester Kizzire respectfully suggests that donations in his memory be made to Emmanuel Evangelical Lutheran Church, 901 Trona Drive, Green River, Wyoming.

Cremation will take place and graveside services will be announced at a later date.