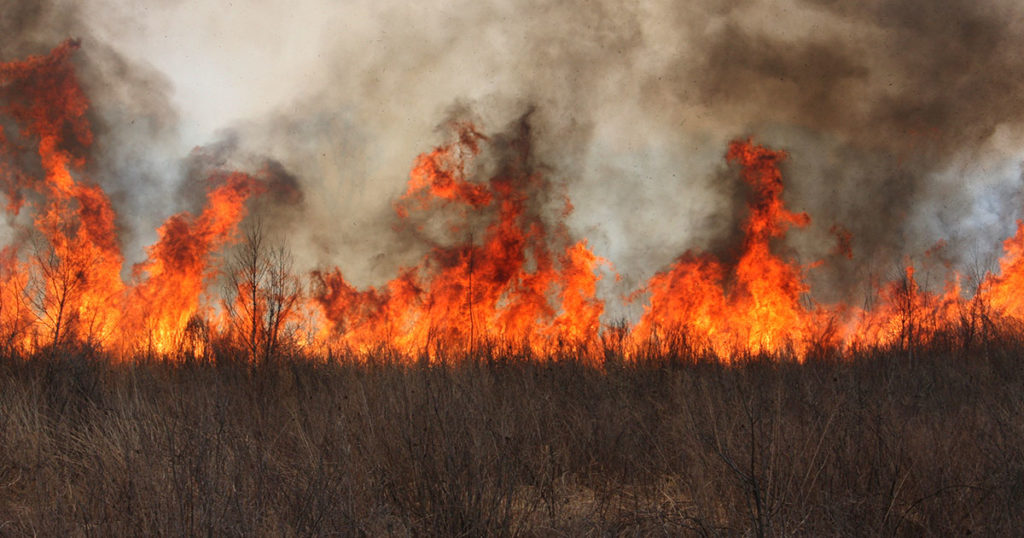 SWEETWATER COUNTY — The Sweetwater County Commission will be revisiting its decision on how to move forward with county fire services during its meeting Tuesday.

The Commission will meet Tuesday, March 15, at 8:30 am at the Sweetwater County Courthouse. The discussion on County Fire is scheduled to take place around 11:35 am as the last agenda item before executive session.

During the March 1 meeting, the Commission had a lengthy discussion about the possibility of dismantling the Sweetwater County Fire Department. This was being considered in an attempt to maximize efficiencies and reduce redundancies in firefighting efforts in Sweetwater County.

The contracts with GRFD and Fire District #1 would be at a combined total of $400,000 a year. The contract with Wamsutter has not been discussed yet but they believe it could cost about $20,000. In contrast, the cost to fund the Sweetwater County Fire Department is $700,000.

However, the county fire department has brought back $100,000 of revenue for the past few years due to reimbursements for assisting on fires outside of the county or state.

The decision on whether to dismantle the county fire department and move forward with contract work was postponed on March 1 due to Sweetwater County Fire Warden Mike Bournazian presenting another option to consider.

Bournazian said he would like to see the county enter a Memorandum of Understanding with Granger and Wamsutter’s fire departments and unify the three departments into one. He said this would reduce the amount of equipment and the duplication of services that the Commission had concerns about.

In addition to the new option, the last Commission meeting also consisted of many public comments from residents mostly from Granger. They expressed concerns about services for them if the county fire department was no longer operating.

The Commission will now revisit the discussion after considering the new option and the residents’ concerns, and will make a vote on how to move forward.