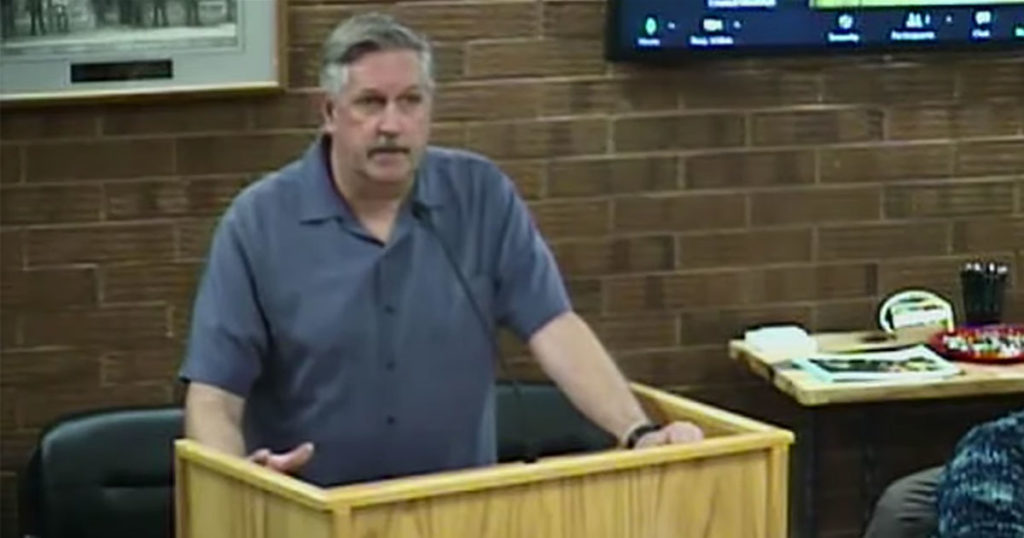 GREEN RIVER — The Green River Police Department (GRPD) will be able to add a task force officer to its roster following Green River City Council approval of a grant that will pay for the position.

Currently, the GRPD has one task force officer that is assigned to the Wyoming Division of Criminal Investigation (DCI) Southwest Drug Enforcement Team, according to GRPD Police Chief Tom Jarvie. With the approval of a Wyoming DCI grant, the department will be able to have an additional task force officer to help with drug enforcement.

The grant funding will pay for the salary and a majority of fringe benefits for both task force officers. The grant total will be $171,505.52 which will pay for both positions for the 2022 calendar year.

The additional grant funding is available to the GRPD due to personnel changes at the Sweetwater County Sheriff’s Office during the past year.

Chief Jarvie said that the police force has several officers who are interested in moving to the task force position.

“We have several officers who are at the perfect point in their career. They have enough experience to really know what they’re doing,” Chief Jarvie said.

However, this means that the department will need to add an additional position to the police department as a replacement. Though the grant will pay for most of the expenses of the position, Chief Jarvie said there will be about $24,000 in costs that will not be covered by the grant.

The City Council voted unanimously to accept the grant funding. Councilmen Gary Killpack and Mike Shutran were both absent from Tuesday’s meeting. Mayor Pete Rust said he thinks this is a “great deal” for additional drug enforcement in the community.